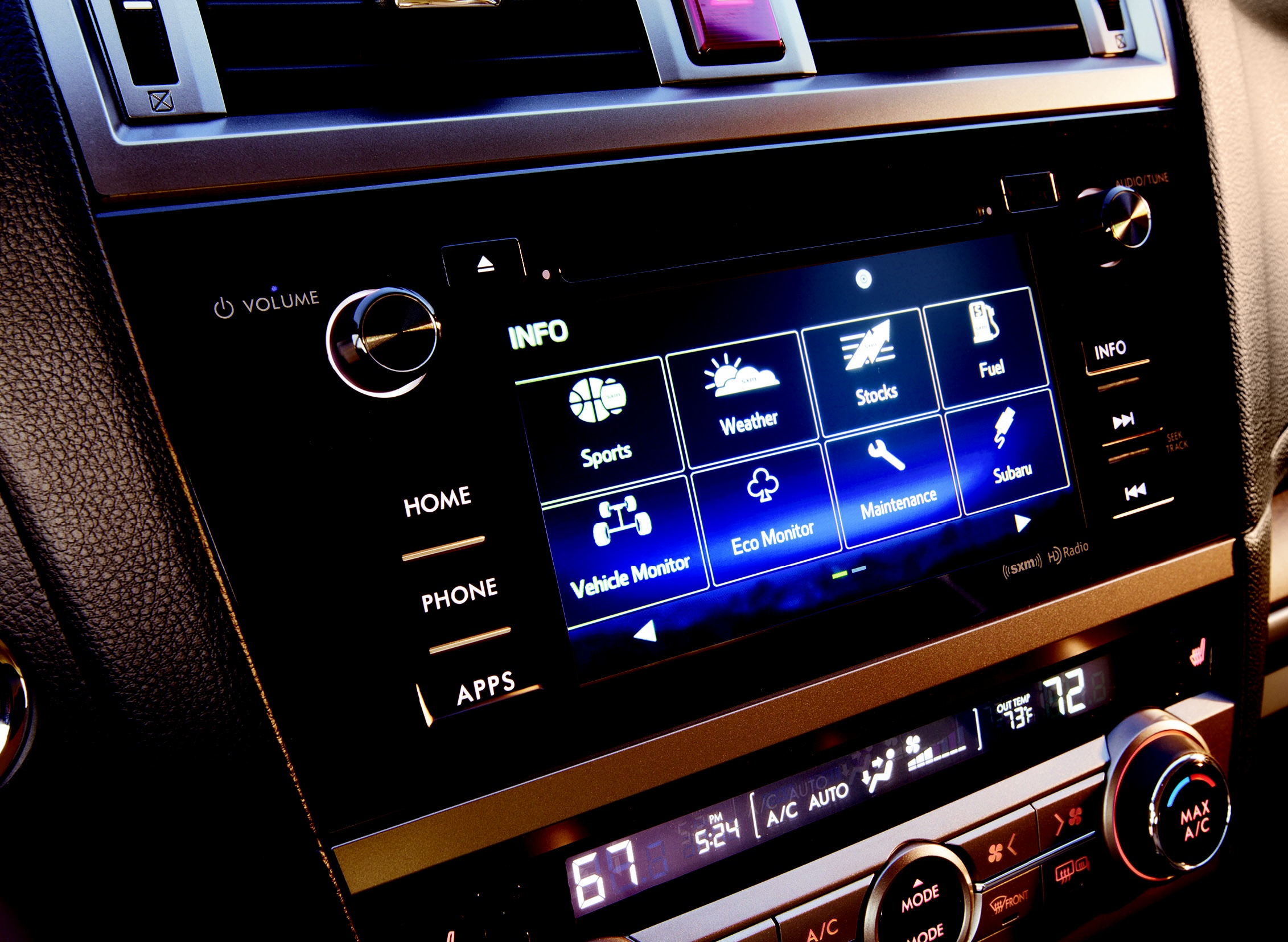 Subaru has added eight new cloud-based apps to its Starlink Infotainment system for 2017. These include those like eBirs, app that updates birdwatches with the latest information on sightings and an interactive coach that will guide them on likely spots to find rare birds. The other seven apps are also related in one way or the other location tracking or proximity. They include Yelp (a site with reviews on businesses and restaurants, eventseeker (which will help users learn more about local events, Glympse (which facilitates location sharing), Best Parking (to make it easier to find parking spots and a cloud-based navigation system called Magellan NAVI (a cloud-based navigation system). Users can also get access to a digital version of the owner manual for their vehicle in the Quick Guide app.

All the apps are free to use, except for the Magellan app, which is provided free to buyers of the 2017 Impreza for three years. The Impreza’s infotainment system has inbuilt Apple CarPlay capability and Android Auto and Apple CarPlay capability. Subaru will be enabling the new Starlink apps on 2017 Imprezas as well as 2016 and 2017 BRZ models. They will be rolled out on other Subaru models without much delay. In order to access the apps, motorists need to have an iOS or Android phone running Subaru’s Starlink app and this should be paired with the vehicle to provide the data connection.

With the addition of these new apps to Starlink, Subaru has advanced one step further in its bid to make its vehicles a part of the connected world.