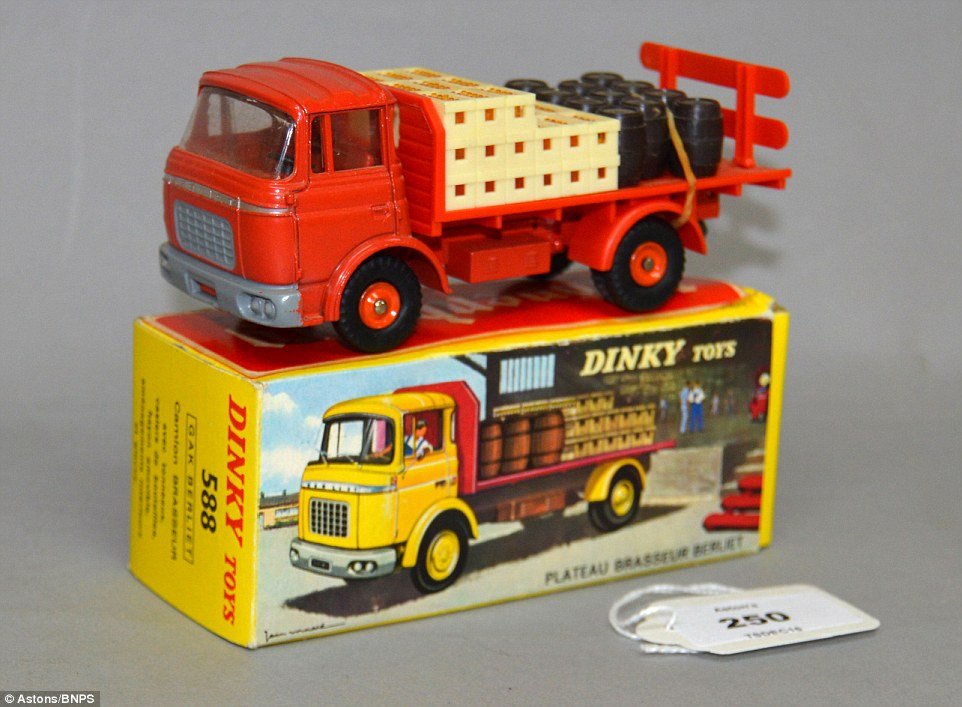 Anders Clausager has collected toy cars for 60 years. He never imagined that his collection of 700 toy cars would fetch almost GBP 100000 at auction. The retired motoring historian’s collection was so vast that an auctioneer held an individual auction just for selling these cars which fetched doubled their estimated value.
One pack of 12 Lego miniatures went for GBP 2,100 while a Corgi Toys set was bought for GBP 850.

Clausager devoted a lot of time and energy to collecting toy cars and went to great lengths to get iconic car sets. He has been collecting toy cars from his childhood, from the time he was six. He sold his collection as it had become too big to store and display at his house. He felt this was the right time to pass on his prized possessions to other people who would appreciate them.

Clausager worked as a motoring historian for many years and he used to pick up toy cars whenever he travelled abroad. His favorite models are the Dinky toy models from the 50s, 60s and 70s.

Chris Aston, director of Dudley-based Astons Auctioneers which sold the toy cars, said that Clausager’s collection was the most impressive and largest such collection his firm has dealt with in 11 years of trading as specialist toy auctioneers.

Chris initially gave Anders an estimate of GBP 40,000 to 60,000 when he first went to vow the collection and Anders was really happy to get almost double that amount.
Based on Clausager’s experience, you just might want to think twice before getting rid of the old box of Lego cars that you played with when you were a child.