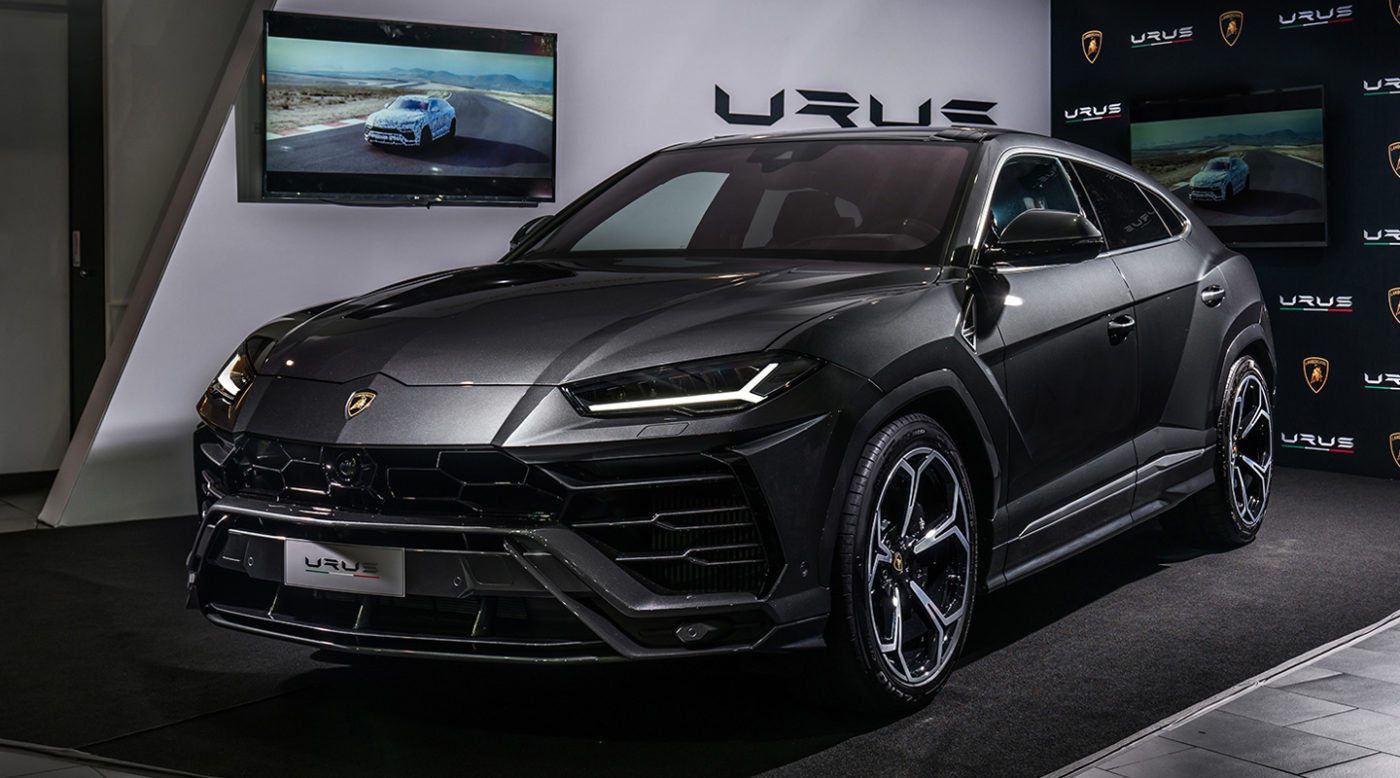 Lamborghini has attracted significant interest from the market for the Urus super SUV. The company has revealed that it also has plans to launch a new plug-in hybrid of the luxury SUV and even to race the vehicle.
While speaking to Drive during the international media launch of the Urus in Rome, Lamborghini’s chief technical officer, Maurizio Reggiani, confirmed that Lamborghini is planning to launch a hybrid variant of the SUV within the next 18 months. Based on the details that he gave, the hybrid Urus will be powered by an electrified powertrain from Porsche, which means that it will have a 4.0-liter V8 engine which will be paired with an electric motor and together they would generate an output of 680 horsepower (507 kilowatts) and 626 pound-feet (850 Newton-meters) of torque, or possibly even more.

Lamborghini’s goal is to manufacture and sell about 4,000 units of the Urus every year so that it can generate enough funds to invest in its next generation supercars.

Reggiani said in his interview to “Drive” that this is Lamborghini’s wish, target and goal – to increase the foundations of the brand and, thus in the long term, increase the revenue that would help ensure the stability of Lamborghini’s super sports car in the future.

Reggiani concluded, “We can sell the Urus because we have the Huracan and Aventador – without this brand value it is difficult to be credible. To be Lamborghini at the moment, it is important that we have this credibility from these models to build the Super Sports SUV in this way.”