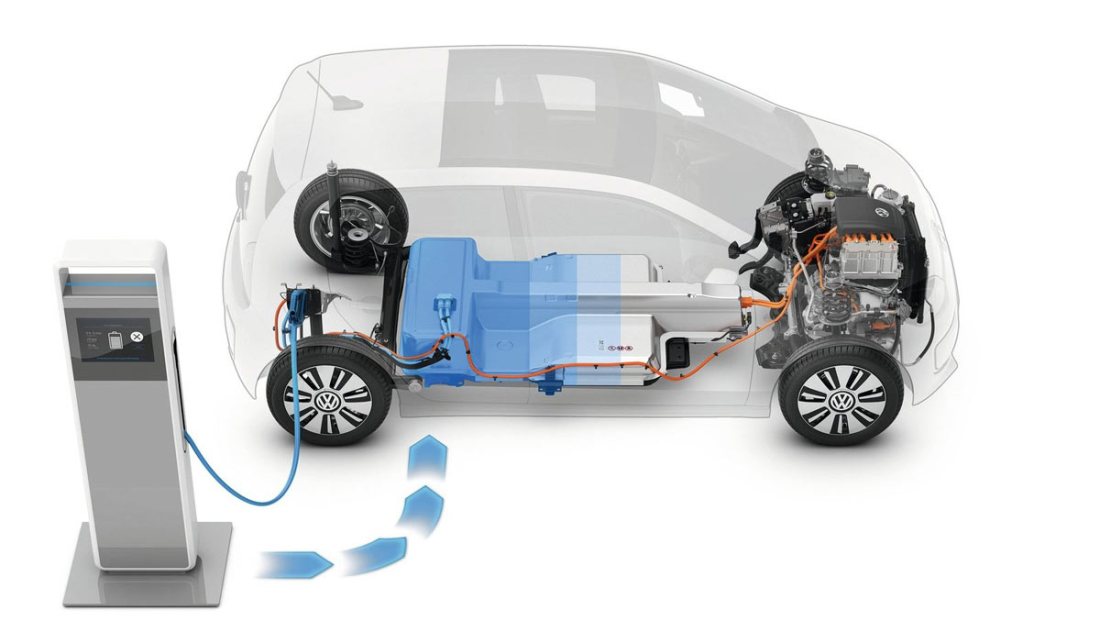 Volkswagen has already picked battery suppliers for its huge planned electrification strategy. The company will be sourcing battery cells and other related technology worth Euro 20 billion as part of its strategy to overtake Tesla as a leading manufacturer of electric cars.

Volkswagen had been relatively slow to take to electrification till the diesel emissions scandal surfaced. Now, in a bid to reinvent its image and in the wake of stiffer regulations regarding fuel efficiencies and air pollution, the company will aggressively pursue electrification and has already secured battery technology deliveries for the European and Chinese markets, which account for 80 per cent of the company’s sales. It will soon be finalizing a supplier for the North American region.

With Tesla running into production delays in the case of Model 3, VW is on track to emerge as a serious contender in the electric car segment with plans for expanding production and assembly of electric cars to 16 plants globally by 2022 from the three now.

Volkswagen CEO, Matthias Mueller said that Volkswagen has been implementing its Roadmap E swiftly and resolutely in the past few months

VW has a goal to sell 3 million electric cars per year across the group by 2025 and to offer an electric version of each of the group’s 300 models by 2030.

The battery suppliers who have made the cut include LG Chem, Samsung and the Chinese battery manufacturer Contemporary Amperex Technology.

Though Volkswagen is still struggling with the fallout from the emissions scandal, it will be investing 34 billion euros on EVs, autonomous driving and new mobility services by the end of 2022.