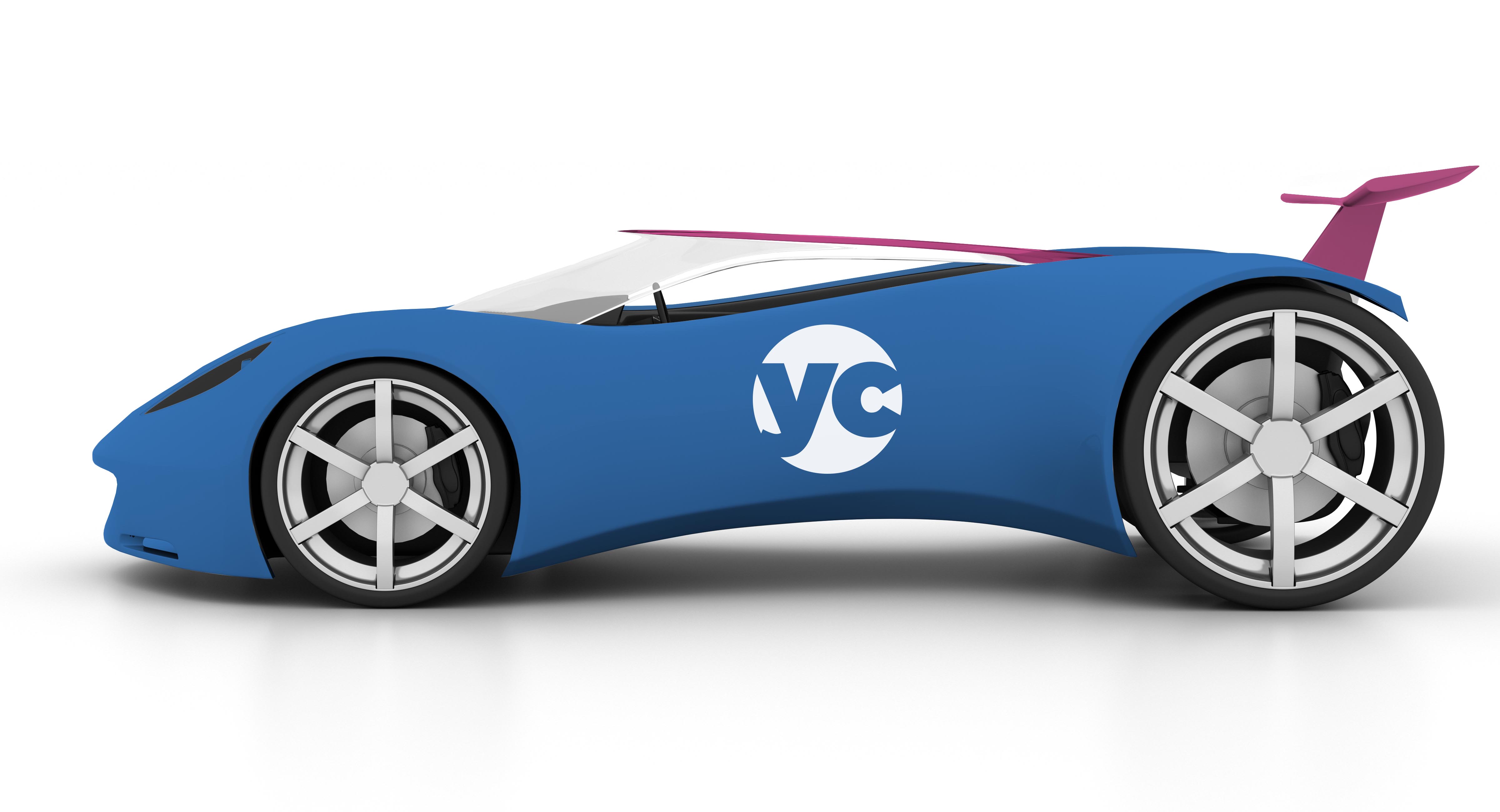 yallacompare, which bills itself as the leading comparison site for the Middle East’s leading comparison site for car insurance with its online platform has announced its plans for making a new electric car called the ‘yallacar’. The would be fully autonomous and would be the first electric car in the world to be built on the blockchain using a decentralized manufacturing process based on 3D printing technologies.

The end product is expected to be a sleek two-door coupe that would also offer drivers augmented reality (AR) features.

With the new vehicle, yallacompare is seeking to expand its range of offerings after making significant impact on the car insurance scene in the Middle East with its online insurance comparison platform. The company’s next goal is to revolutionize the car manufacturing industry in the Middle East.

Commenting on the plans for the yallacar, Jon Richards, CEO of yallacompare explained that most people at yallacompare are massive car fans, and hence the decision to venture into car manufacturing was an easy one. He explained that the company wanted its model to be a futuristic one instead of focusing on nostalgia and hence decided to make a forward-looking model.

Richards added “As a result, we have plans to exploit every piece of cutting-edge tech that we can find. Blockchain? Check. Decentralised? Check. 3D printing? Double-check. When you read about these things you think they’re just buzzwords, but we’re putting them all into practice with the build-out of this car.”

The car’s aerodynamic shape will be defined and produced with the aid of the most up-to-date 3D-printing and blockchain-based manufacturing techniques and every component including the nuts and bolts of the electric motors would be 3D-printed.

There will be two motors at each wheel, which would provide a combined power output of 932 bhp. The vehicle is expected to weigh only one metric tonne thanks to the yallacar’s lightweight, 3D-printed construction and hence its power-to-weight ratio would be 932 bhp per tonne. Based on augmented reality simulations, the yallacar is expected to achieve the ability to go from 0 to 100 km/h in just 1.8 seconds, and to reach a top speed of 380 km/h.

The battery pack that will power the electric motor will also be 3D-printed and will be the first battery pack in the world to store electricity in plastic components. These plastic components would derive power from completing complex algorithms on the blockchain. The range of the car is expected to be 900 km on a full charge.

The yallacar is expected to go into production mid-2019, with the first customer deliveries taking place in 2020.