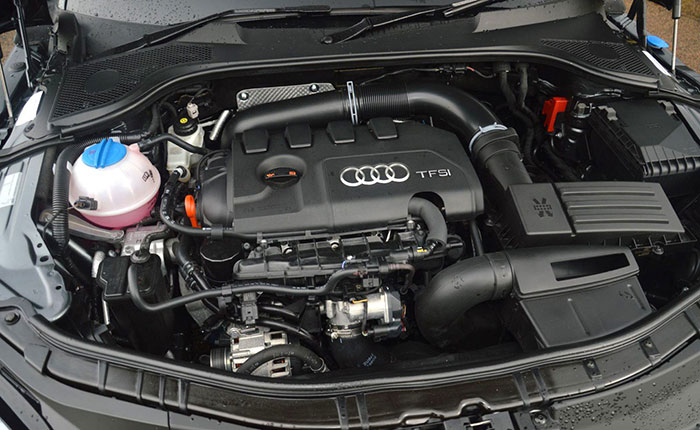 In the aftermath of the disastrous diesel emissions scandal that rocked German automaker Volkswagen, resulting in the recall of 11 million cars from around the world and an outflow of USD 15 billion in claims, the company is demonstrating its commitment to environmentally responsible practices by installing gasoline particulate filters for its petrol-fueled vehicles, starting with the Audi A5 and the Volkswagen Tiguan.

In a press release, the company has indicated its intention to install particulate filters on all cars with its TSI and TFSI engines, with a long-term plan to install these filters on all cars from the VW group by 2017. Research indicates that particulate filters can reduce soot emissions by 90 percent, prompting British subsidiary Bentley to adopt the technology on its cars. The Volkswagen Group expects to have next-generation efficient SCR catalytic converters installed on all its diesel vehicles by 2022.

In a statement to the press, Dr. Ulrich Eichhorn, head of research, design and development at Volkswagen confirmed that particulate filters would be standard equipment on its cars as a follow-up to the sustainable improvements in engine efficiency and lower carbon dioxide emissions. Currently, the company is focusing its efforts on installing particulate filters on the Tiguan’s 1.4-litre TSI engine and the Audi A5’s 2.0-litre TFSI engine, setting the template for the installation of gasoline particulate filters on all other engines of similar capacity across the company and its subsidiaries.