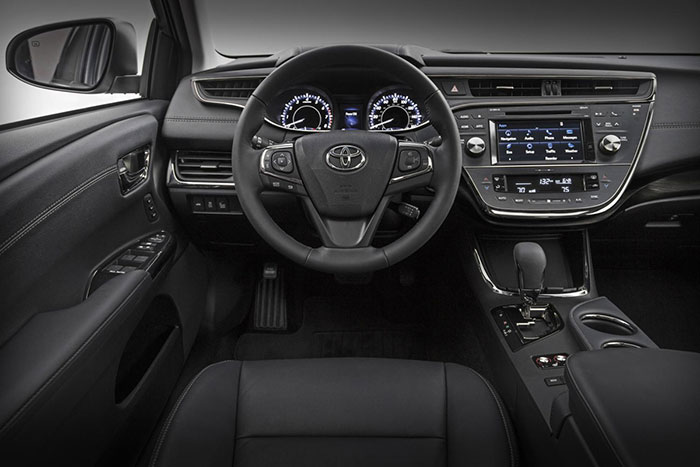 The Auto China 2016 show saw German car manufacturer Borgward made its return to the automotive market with the release of the BX7, a powerful mid-to-large-sized touring SUV. In keeping with tradition, the automaker has reestablished its relationship with parts manufacturer Continental AG in a deal where the manufacturing giant has developed an all-new 4.2-inch TFT instrument panel cluster that will be a standard feature on the BX7.

Mired in financial controversy in the 1960s, Borgward reentered the automotive market in 2015, experiencing resurgence in fortunes after more than half a century and buoyed by investment from China.

The TFT cluster features a high-res 480*272 QVGA LCD display unit that is designed to ensure high-contrast viewing at a super-wide angle. Additional capabilities include animation-based information delivery and ergonomic picture display for a far more pleasing and viewable display experience for the driver. The new TFT cluster will include compatibility and connectivity to existing infotainment or audio-video modules, extending the capabilities of the human interaction with the system.

In a press statement, Ulrich Walker the CEO of Borgward Group attested to his company’s historic and well-established history with Continental, with emphasis on the passion for excellence in engineering, design, and craftsmanship that the two organization share. He underlined Continental’s century-long experience in designing display panels and clusters and confirmed that the companies would collaborate in manufacturing the cluster in China.