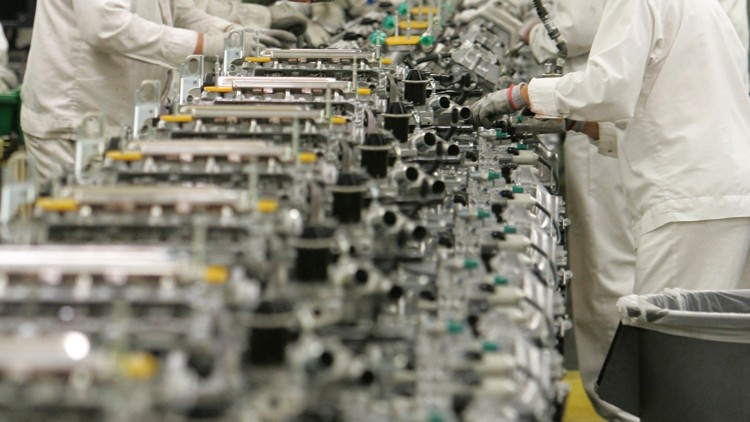 Honda’s factory for manufacturing engines in Anna, Ohio celebrated a production milestone of 25 million engines. The factory, which is Honda’s largest facility for the manufacture of engines was established in 1985. Honda had recently invested USD 47 million in the factory to ramp up the facilities for the production of a new range of engines to be used in the 2018 Honda Accord, including two new, direct-injected VTEC Turbo 4-cylinder engines and the 2.0 i-VTEC Atkinson Cycle engine for the Accord Hybrid. Honda’s total outlay for the plant has crossed USD 2.7 billion.

Commenting on the achievement, Paul Dentinger, plant manager of the Anna Engine Plant said that the production milestone highlights the passion and commitment of the company’s past and present associates and the efforts they have put in to satisfy 25 million customers. He added, “We continue to invest in our plant and our people to build a new generation of Honda engine products for customers here and around the world.”

The 25 millionth engine, which came off Line 4, was a 1.5-liter turbo that will be used to power an all-new 2018 Accord, Which will be assembled at Honda’s auto plant in Marysville.

The Anna Engine Plant also makes the powerful turbo engine that is used in the Civic Type-R which is built in the U.K.

The engine factory in Anna has four assembly lines and two casting operations. It produces engines and components for 14 Honda and Acura products which are made at different locations spread across the globe.

The Anna Engine plant reached this milestone 32 years after it was set up. At its current rate of production of 1.18 million engines every year, it will need only 21 more years to make another 25 million engines.