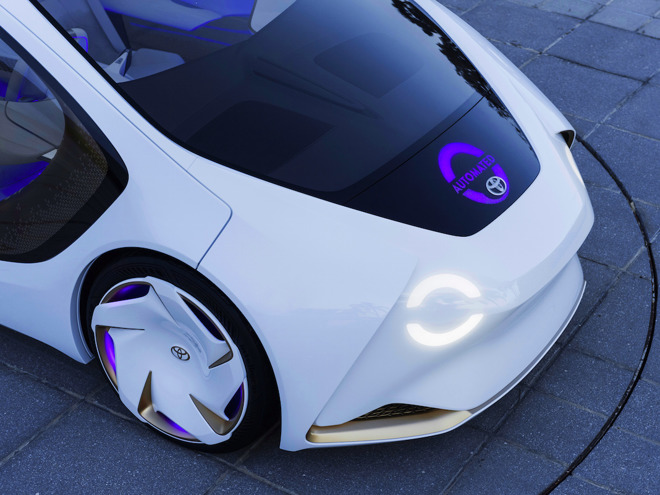 Toyota has teamed up with five other companies like Denso and Intel to form an ecosystem for the development of self-driving cars. Named the Automotive Edge Computing Consortium, the members of the group will share data in order to facilitate the development of maps and better driver assistance technology. The other companies involved in the consortium are Ericsson, Nippon Telegraph and Telephone Corporation (NTT), NTT DOCOMO and Toyota InfoTechnology Center Co. another area the consortium will focus on is improving network capacity so that it can facilitate the flow of big data between the cloud and vehicles.

According to an announcement released by the companies, the consortium’s objective is to develop an ecosystem for connected cars in order to support emerging services. These can include the creation of maps with real-time data, intelligent driving, and driving assistance based on cloud computing. The consortium might possibly be expanded to include other firms also.

It is projected that the data volume between vehicles and the cloud will reach 10 exabytes per month by 2025. This is about 10,000 times larger than the current volume and infrastructure will have to be ramped up to meet this need. It will also be necessary to develop new architectures of network and computing structure to cope with this increase.

The members of the consortium will collaborate closely on the development of standards, best practices, and architecture plans for self-driving vehicles.

Intel has just finished closing its acquisition of Mobileye and announced plans to make a fleet of autonomous vehicles for testing.