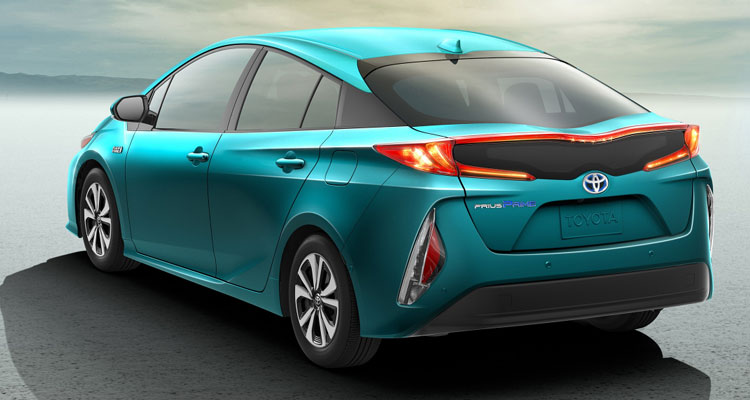 There was a time when carbon fiber was used mainly in luxury supercars for the purpose of reducing the weight of the vehicles. This is no longer the case. One of the biggest car manufacturers in the world, Toyota Motor Corporation recently received the Altair Enlighten Award for the use of carbon fiber in the  Toyota Prius and the Lexus LC. The car manufacturer has made it clear that the company has plans to make more carbon fiber inhouse not just to cut the weight of the vehicles, but also to make the vehicles better for consumers. In the Prius, Toyota used the material for the liftgate while in the Lexus LC, carbon fiber is used in the doors and the deck lid. Using carbon fiber helped make the Prius more spacious, even with the additional space needed for batteries, according to J.P. Flaharty, executive program manager technical strategy department, Toyota North America R&D. The rear pillars are narrower and motorists benefit from an improved sight line.

Flaherty said that using carbon fiber would go a long way towards optimizing the structure of the car as there would be more utility space, better usability and better sight lines.

Toyota is using sheet molded carbon fiber compound for the first time in these models. Earlier, the car manufacturer has CF prepreg and resin transfer molding for its LFA supercar and high-performance variants of the Lexus IS and RC. These processes however take longer and are not suitable for use when it comes to mass production of vehicles. In the case of SMC, Toyota worked with Mitsubishi Chemicals to refine the process which relies on chopped fibers rather than long fibers in prepreg and other processes, so that it is easier, faster and mode compatible with the mass production process.

According to Flaherty, in terms of design and manufacturing, the material that is formed through SMC is quite similar to material obtained through sheet metal forming

Toyota makes the Prius Prime at the Tsutsumi factory and the Lexus LC at the Motomachi plant. Both plants are located close to Toyota’s  headquarters in Toyota City, Japan.