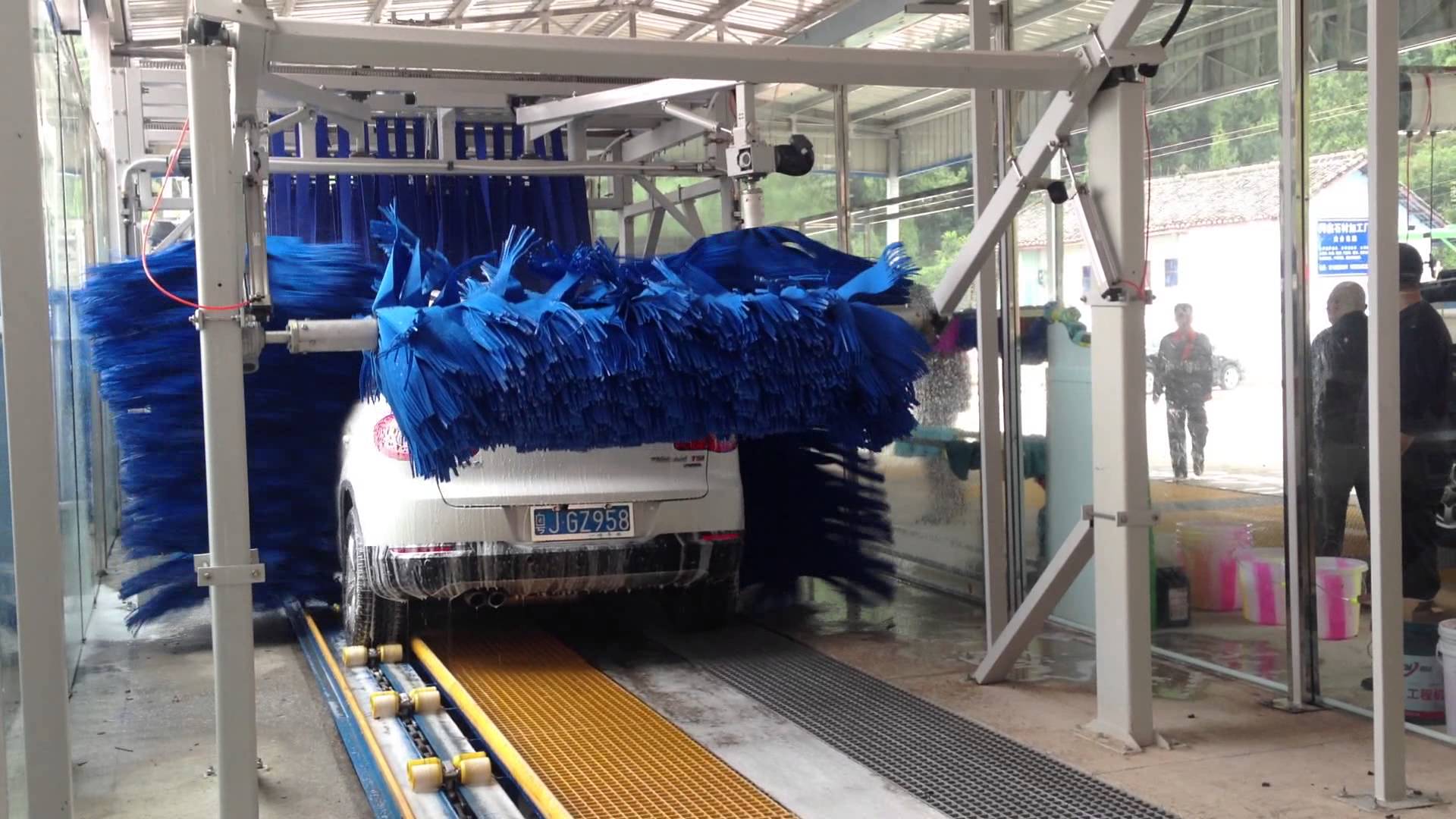 We all love the convenience of an automatic car wash. However, security researchers have found that modern day internet-connected, drive-through car washes could be vulnerable to hacking.

A group of researchers found that hackers might be able to gain access to the software used in these facilities to trap vehicles inside the car wash or even physically destroy them and endanger occupants of these vehicles. This can be done through manipulating the bay doors so that they do not open and close as needed or by striking the vehicles with the doors.

The team of researchers was led by Billy Rios, the founder of Whitescope security, and he first became interested in the security flaws of automatic car washes after hearing about an incident from a friend in which technicians misconfigured a car wash, causing the mechanical arm employed in the car wash to strike a minivan and douse its occupants with water. In many automated car washes, a fully-automated, brushless, touchless car wash system is used to spray water and wax through a mechanical arm that shifts its position with respect to the vehicle.

Researchers tested their theory at an automatic car wash in Washington. They wrote a fully automated program that bypassed authentication, watched out for signals that the vehicle was ready to exit the wash chamber, and then caused the exit door to strike the vehicle at the appropriate time. They tested the program on a pickup truck that a researcher owned. The program proved to be successful and caused the system to ignore safety sensors. It was also capable of manipulating the mechanical arm so that it hit the vehicle or continuously spewed water.

Till researchers come up with a foolproof security system that hackers cannot break into, security concerns might make it more prudent to use an old fashioned hose to wash your car.