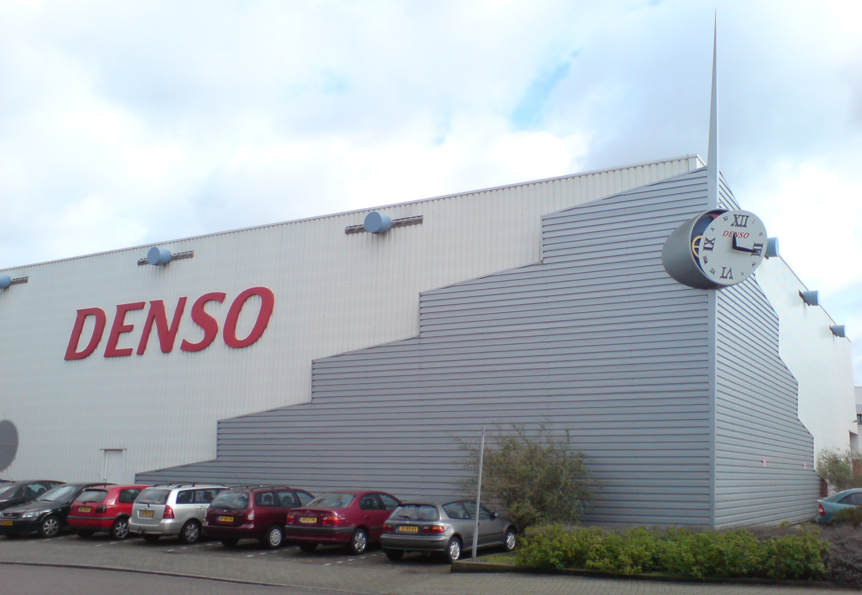 Toyota-Denso Automotive Compressor Indonesia has just inaugurated a USD 88 million factory in West Java, Indonesia that will cater to the growing demand for parts in the region.

The plant, which will specialize in clutches and air conditioning compressors for vehicles is located in the industrial area of Cikarang in Bekasin and employs 1,928 workers. Ryuya Ogiso, the president director of Toyota-Denso Automotive Compressor Indonesia said that the company is investing in Indonesia due to the increasing competition in the domestic car industry and the conducive business climate in the country. The Indonesian government has recently reduced the bureaucratic red tape involved in setting up and running a business in Indonesia. Car sales in Indonesia are expected to reach 1.05 million cars in 2016 as compared to 1 million in 2015.

The plant will have an annual production capacity of between 3 million and 4 million units of the components and will supply several leading manufacturers including Suzuki, Daihatsu, Toyota, Honda, Mitsubishi, Ford and GM, both in Indonesia and overseas.

Toyota-Denso Automotive Compressor Indonesia is a joint venture company in which Toyota Industries has a stake of 50.1 percent, Denso International Asia has a 20.1 per cent share, Indonesian manufacturer Astra Otoparts owns 25.7 percent and Toyota Tsusho Indonesia owns the balance 4.2 percent.

The new plant is expected to serve as a platform for technology transfer and human resource development for local workers, according to Syarif Hidayat, secretary general at the Industry Ministry.