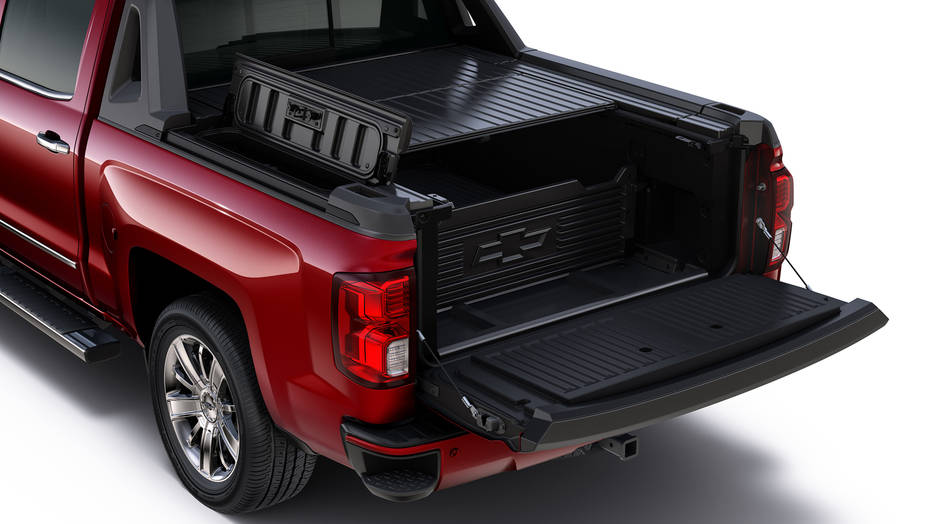 GM Likely to Use Carbon Fiber for Making Lighter Trucks

Automotive manufacturers are racing with each other to make their vehicles lighter in order to make their models more fuel efficient. As part of the lightweighting process, General Motors is considering the use of carbon fiber for the truck beds of its pickups. This is expected to help pickups to meet CAFÉ emission standards.

Carbon fiber does offer the advantage of being stronger than steel or aluminum. It does however have one disadvantage. While steel and aluminum are flexible and will dent on impact, carbon fiber is not so flexible or ductile. Instead of denting, it breaks. Dents can be straightened out. However, once something breaks, it is gone. Carbon fiber does have the ability to flex depending on the epoxy mix and the weave.

Switching to carbon fiber is expensive when it comes to costs. The cost of production and the cost of repair are both high. This can be offset to some extent by the increase in fuel economy.

From the marketing perspective, using carbon fiber in the truckbeds of pickups will put GM on the backfoot as most of the company’s advertising had focused on how GM’s pickups were superior to those of Ford as its steel beds were stringer than Ford’s aluminum truck beds. Ditching steel will call for a revamping of the marketing strategy.

GM will not be the first automotive manufacturer to use composite materials for its truck beds. Honda and Toyota have used such materials in the Honda Ridgeline and Toyota Tacoma models respectively.

GM had tried using a pricey “Pr-Tec” bed on the 2001 Chevrolet Silverado, but it had few takers. However, consumers are a lot more conscious about fuel efficiency now and it remains to be seen how they would react if GM would turn to carbon fiber for its truck beds.