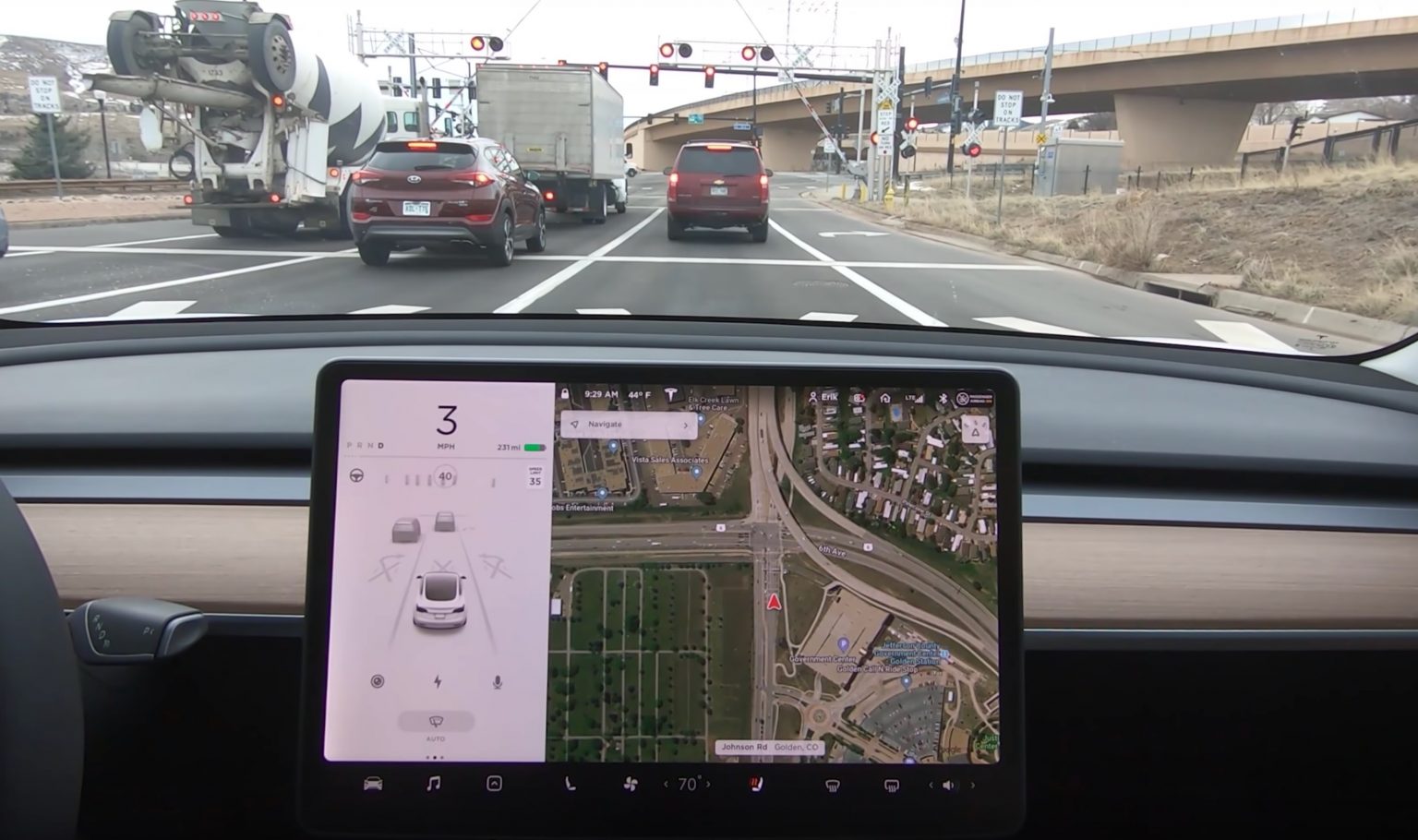 Tesla appears to be working on the development of a new update to its Autopilot technology that can help the system to recognize and react to traffic signals. A select group of Tesla customers called the ‘early access fleet” have received this new Autopilot feature. This group has the chance to test new updates from Tesla before they are rolled out in the market.

When Autopilot is used, the new update makes it possible for Tesla vehicles to stop and pass through traffic signals without any intervention from the driver. According to a report in Electrek, this feature is part of a more sophisticated version of Autopilot that Tesla is developing for use in suburban driving.

When this update is used, a Tesla automatically starts when the traffic signal turns green and the vehicle comes to a stop when the signal turns red, even if there is no vehicle in front.

Tesla is still in the process of refining the technology and it does not seem to function perfectly yet. It does however notify the driver of a red light that 500 feet ahead. In view of the fact that the software update is still in the beta testing stage, it appears to be working quite well. Tesla does make it clear that Autopilot is only meant to be a driver-assistance system and that drivers do need to be prepared to resume control whenever it is necessary.