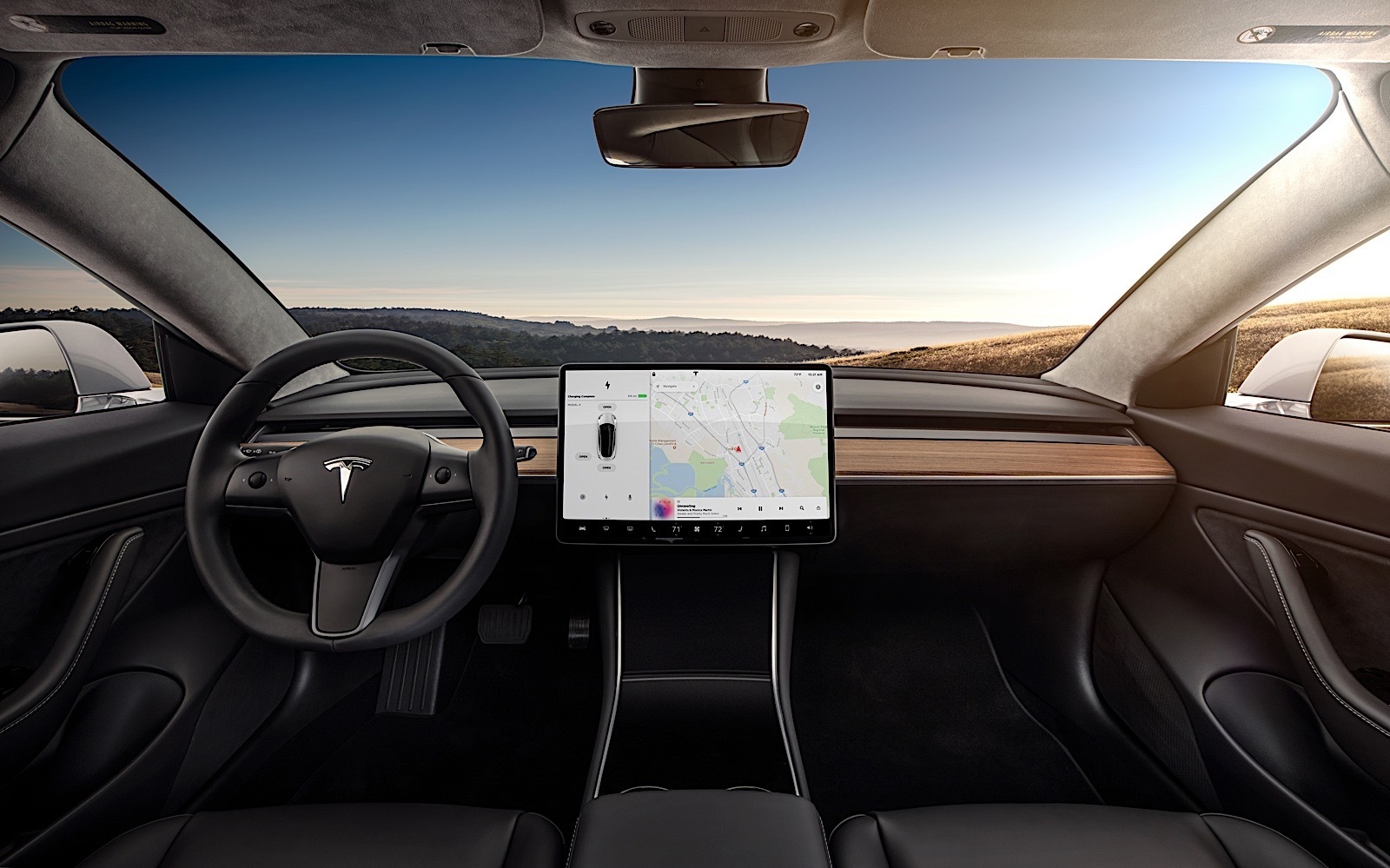 Tesla Turns to Intel for Hardware

Tesla has been collaborating with Nvidia for many years when it came to hardware for the infotainment system and the touchscreen for controlling it, right from the launch of the Model S. Drivers use these screens to control most of the car’s featured. According to a Bloomberg report, the EV manufacturer has now switched to Intel. The Model 3 and the new versions of its other models will be the first vehicles to have Intel hardware.

NVIDIA’s snagged the Tesla business mainly with a view to increasing its brand value and not with a view to profits. At the time Tesla was seen as a luxury brand. This is set to change with the huge interest that the Model 3 has attracted, and Tesla getting pre-orders for more than 500,000 units. Intel is teaming up with Tesla at the right time. Intel also recently signed a deal with Waymo to supply the hardware needed to achieve Level 4 and Level 5 autonomy and has thus made considerable headway in the automotive sector.

Nvidia is not likely to be affected much as the company already has several major automotive brands including Audi, Volvo and Toyota as its clients and all these brands are currently focusing on further developing their automated and EV models. Nevertheless, Nvidia is likely to face stiff competition as the dominant player in the field with Intel winning Tesla as a client.

Tesla is likely to use this switch from Nvidia to Intel as an opportunity to upgrade the performance of its infotainment tech. In view of the fact that there are hardly any knobs or controls in the Model 3 and it depends heavily on the touchscreen, it is important that customers should have a user friendly experience when using the system.