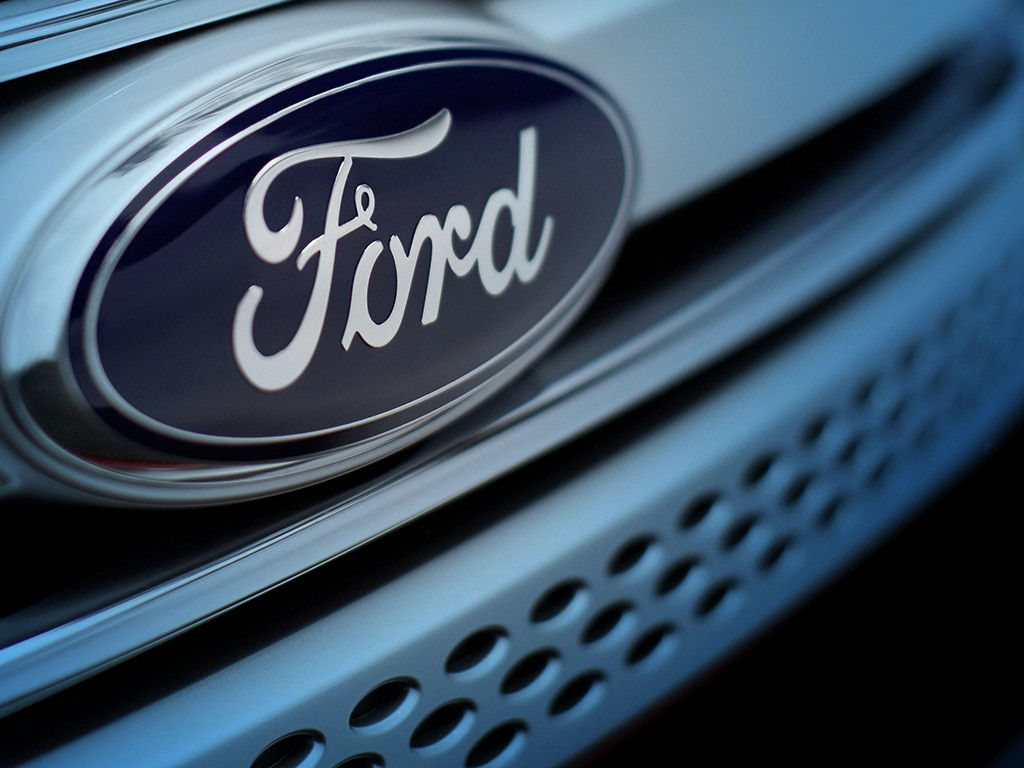 Ford Likely to Collaborate with Mahindra in Indian Market

Ford Motor Co. has announced that it has reached an agreement with the Mahindra Group in India to explore the possibility of a strategic collaboration. Such a partnership would help Ford to strengthen its position in India while Mahindra could use the partnership with Ford to expand into other global markets.

Based on the terms outlined in a joint statement issued by the two automotive majors, they would work together for three years on areas like electric vehicles, connected vehicles, mobility and product development. India has a USD 30 billion auto market which is expected to become the third largest market in the world by 2020 and Ford wants to improve its distribution in this market. Mahindra, meanwhile is trying to expand its global footprint.

“Teams from both companies will collaborate and work together for a period of up to three years. Any further strategic cooperation between the two companies will be decided at the end of that period,” the companies said.

Ford is one of the top exporters of cars from India, and has factories for the manufacture of vehicles and engines in Chennai, Tamil Nadu and Sanand, Gujarat. The company has over 14,000 employees, its second-largest worker base globally and has invested more than USD 2 billion in India. It is planning on ramping up its investment by setting up a global engineering enter in Chennai to customize products for the local market and adapt to changing consumer trends more quickly.

Ford made the announcement after the company’s former CEO, Mark Fields, and his successor, Jim Hackett, reviewed Ford’s strategy in the Indian market.

India has proven to be a tough market for automakers with companies like Volkswagen, General Motors and Fiat Chrysler finding it tough going. Suzuki and Hyundai have managed to merge as major success stories with a significant share of the auto market. By exploring the possibility of a partnership with Mahindra, Ford is hoping to leverage Mahindra’s expertise in the Indian market.

Mahindra, based in Mumbai, is a diversified USD19 billion corporation with operations in over 100 countries. The company has operation in many sectors like production of farm equipment, its Mahindra & Mahindra Ltd. automaker division, financial services, IT and hospitality.

Ford had entered the Indian market in 1995 through a partnership with Mahindra. The two companies jointly set a factory near Chennai that produced the Ford Escort sedan but ended their collaboration in 2005.