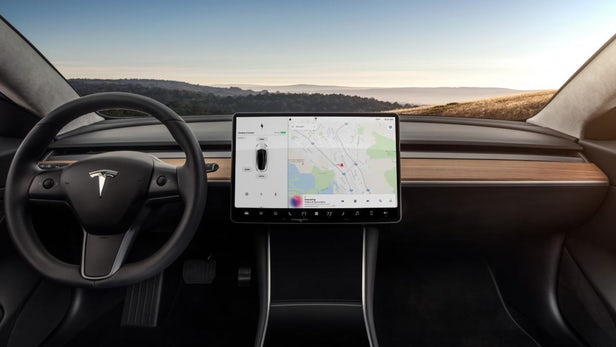 Tesla to Add Netflix and YouTube to In-car Display

Tesla’s CEO, Elon Musk has confirmed through a series of tweets that the company has plans to soon add NetFlix and YouTube to the entertainment options that it would be providing to Tesla owners. The channels would streamed through the huge in-car displays in the brand’s electric vehicles.

Musk had first touched on this concept when he had announced the launch of the classic Atari games like Missile Command and Pole Position in Tesla vehicles in August 2018. Tesla had teased the feature again at the E3 conference in July. At the conference, the company had also announced the availability of Fallout Shelter. The Atari games as well as NetFlix and YouTube will be available only when the car is stationary, to allay concerns about safety.

“Ability to stream YouTube & Netflix when car is stopped coming to your Tesla soon! Has an amazingly immersive, cinematic feel due to the comfy seats & surround sound audio,” Musk tweeted. He expanded on this by saying in a later tweet that when full autonomy is approved by regulators, Tesla would facilitate video while moving.

For those who are keen on being entertained while stuck in the car, this would definitely be a bonus. Once the vehicles are fully autonomous, the occupants of Tesla models would be able to enjoy their favorite movies and shows even while they are on the move.

The move towards autonomy will be an important part of Tesla’s plans as Musk had said earlier that making robo-taxis could turn Tesla into a USD 500 billon company. For now, Musk does not seem too keen on drivers taking their hands off the wheel.