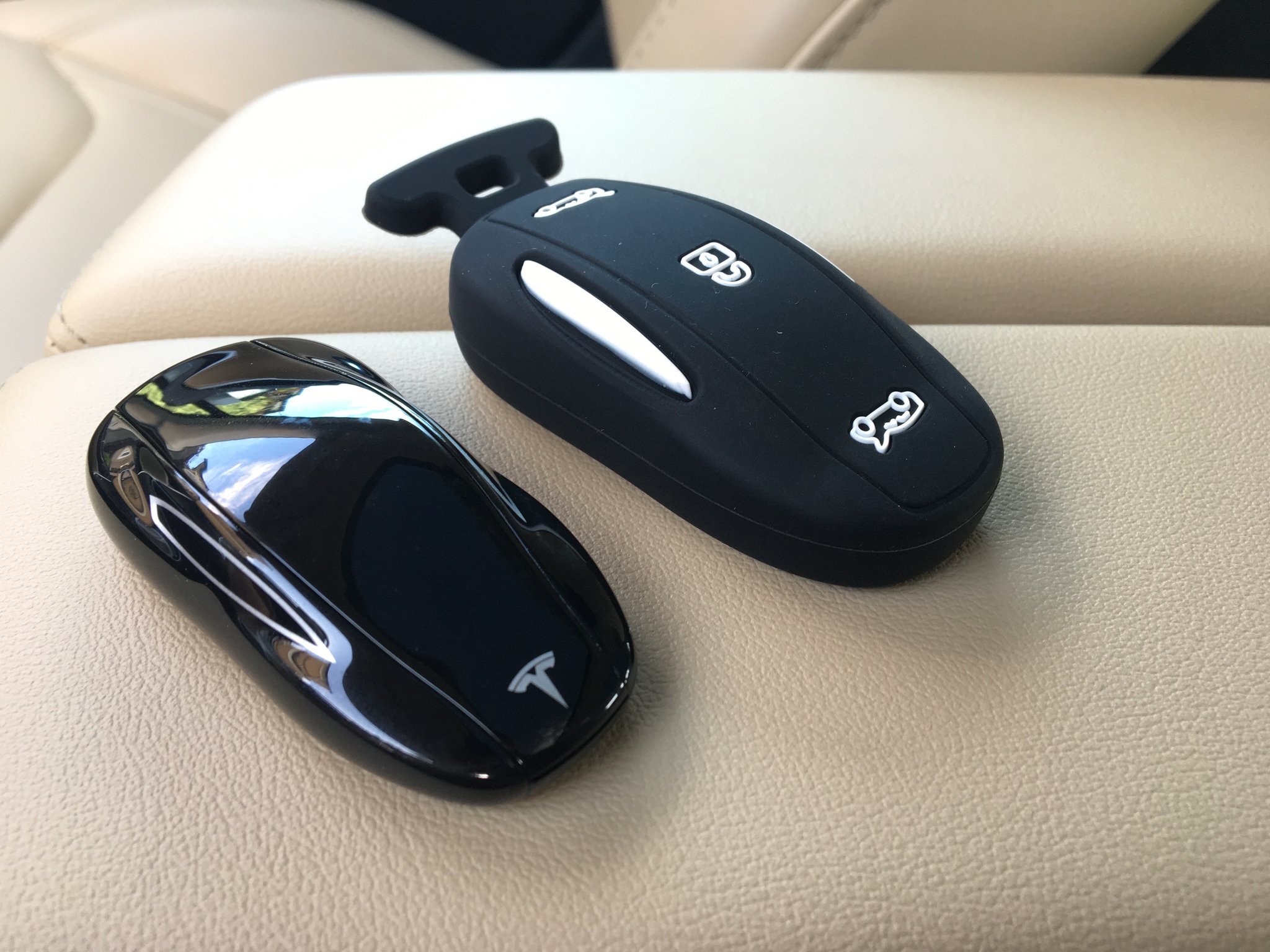 Tesla finally looks like it has tackled the production challenges of making the Model 3 on a large scale. Now, the company has launched a keyfob for the Model 3 that it has started selling on its website. Earlier, owners had only two methods of entry – use their smartphones or use a key that was about the size of a credit card

The other update that Tesla made was the “track mode” which is available on all “performance” versions of the Model 3 through a software update. This feature can be used to more actively manage the car’s stability so that its performance is better on racetracks or in autocross. Power can be shifted in real time between the front and rear motors to ensure that the car offers the smoothest cornering experience, while other features like proactive cooling make sure the battery pack functions at its optimum.