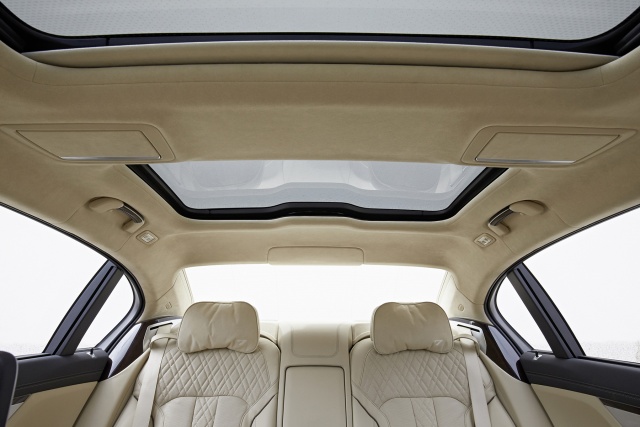 Bader has revealed plans to set up a new factory in Bulgaria. Bader is one of the top three players in the field of automotive interiors and said that the new plant will provide between 700 and 800 new jobs in the Ruse region of Bulgaria, where the new plant will be located. The company provides seating solutions for top automotive companies like BMW, Mercedes, Audi and others.

The factory that the company sets up in Ruse will be involved in the manufacture of luxury car seat cover and stamping of items, and is expected to become operational by the second half of 2019.

Commenting on the development, the Deputy Economy Minister of Bulgaria, Alexander Manolev said that the company can depend on full administrative support from the Bulgarian government, which will also provide a number of incentives that are normally provided for strategic investors in Bulgaria. He said that the automotive industry is among the fastest growing sectors of the Bulgarian economy as it employs over 50,000 people, and offers strong potential for expanding capacities and opening new jobs

He said that the automotive industry in Bulgaria is the industry that is attracting maximum foreign investment in Bulgaria. Several companies from Germany, France, Belgium, Japan, and the UK have invested successfully in Bulgaria.

Bader is one of the oldest and most prestigious automotive manufacturers in the world. It has over 11,300 employees and production facilities on five continents.