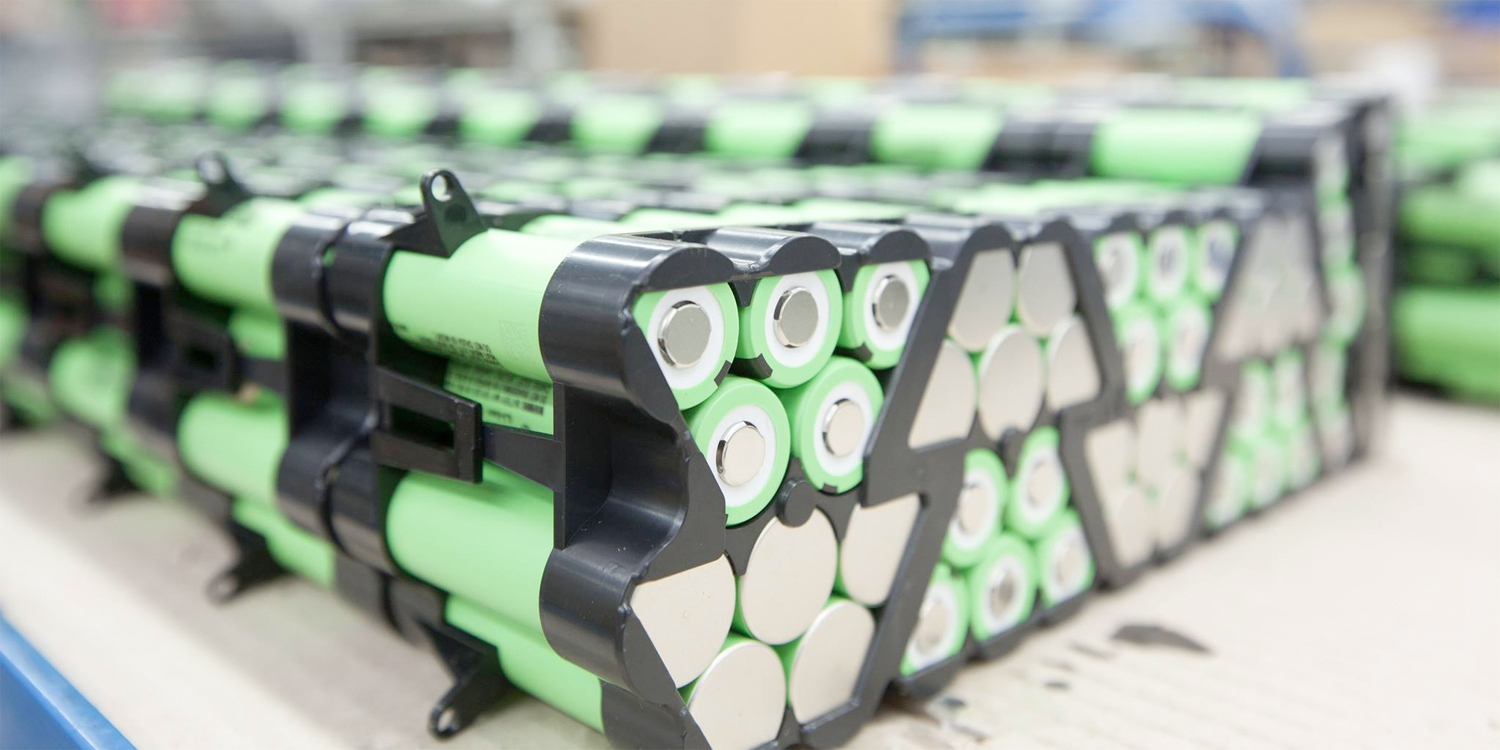 German Start-up TerraE Holding GmbH has ambitious plans to set up a gigafactory that would rival Tesla’s to manufacture Lithium-ion batteries. The company which is based in Frankfurt am Main has been set up by three partners who are all highly familiar with the production of batteries. They include BMZ Holding GmbH, which is the leading manufacturer in Europe of industrial battery modules, Dr. Ulrich Ehmes, the former CEO of Swiss battery manufacturer Leclanché SA, and Holger Gritzka, a manager at renowned engineering company Thyssenkrupp System Engineering who will oversee operations.

The long-term aim of the company is to build up production capacity of up to 34 GWh/year by 2028 and to make batteries for the electromobility and industrial markets. The business will be modelled on the lines of a foundry, just like the current practice in the semiconductor industry. The company will specialize in the production of batteries having different cell formats and is planning to seek financing from both industrial partners and financial investors. Currently, TerraE is also engages in discussions with potential partners in other countries.

The company will proceed with development of cells based on the results of the ‘Giga-LIB’ project. This is a project that was carried out with the objective of developing a fully automated, intelligent and low energy consuming production process for lithium-ion cells. The project was supported by the German Federal Ministry of Education and Research and was part of an initiative within the lithium-ion battery competence network called ‘KLiB’ comprising as many as 45 companies and institutes.