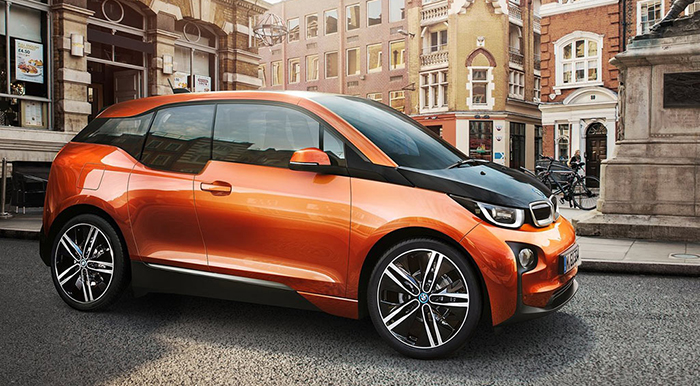 For decades, Swatch has proven its might in the watchmaking industry. Now, the world-renowned Swiss company is striving to make a name for itself in the automotive world with its recent announcement of a better electric car battery.

Swatch made an attempt to build an electric car back in the 80’s, but failed due to wrong timing. That time, the only batteries available were of the standard lead acid variety, and no one had even used a lithium ion (Li-ion) battery to power an electric car.

The program paved the way for the development of a smart car and a collaboration with Mercedes. However, the partnership turned sour and Swatch was acquired by the German automaker. Then, the smart car concept went in a different direction than the one originally envisioned by Swatch.

Over the past two decades, Swatch engineers have been silently working on enhanced battery technology. The company now believes that it has finally developed a new class of batteries that are superior to the lithium ion products that power every electric or plug-in car today. To date, it builds more than 800,000 of the new batteries a day for its watches and other small electronic devices.

Swatch explains that a solid material separating the anode and the cathode instead of the liquid utilized in most batteries today makes its batteries better. The company also claims that its batteries will be 30 percent lighter and charge twice as fast as standard Li-ion batteries. Less weight translates to increased range, which is considered the Holy Grail for today’s automakers. Swatch reveals that it will have a new plant completed to manufacture automotive batteries within a year. At that point, it will be ready to get back into the electric car game, almost three decades after its first attempt.

The recent Volkswagen diesel emissions scandal has prompted Swatch to renew its interest in building an electric car. With a world currently rethinking its dependence on diesel engine, the watchmaker believes the market will be more receptive to EVs.

The new Swatch technology bears similarity to the solid state process that German company Bosch says it is working on. The huge obstacle for Bosch is that its batteries must be heated to 178 degrees F in order to work properly. Swatch is believed not to face the same temperature restraint with the batteries it manufactures for watches and small electronic products.