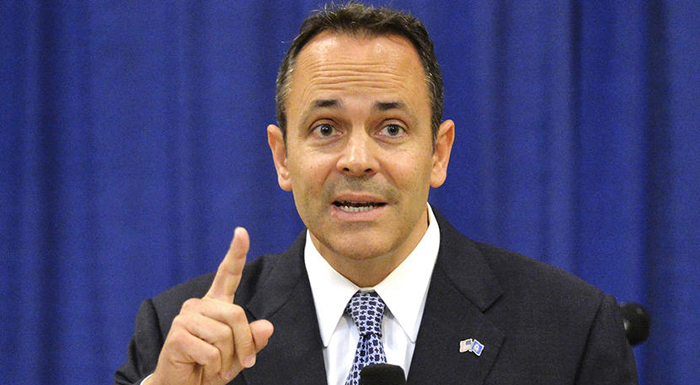 Kentucky Governor Matt Bevin said in a statement that Fritz Winter’s decision to choose Kentucky for its new foundry highlights the advantages their state provides automotive suppliers. He added that their booming automotive industry and central location offer quick access to assembly factories in the South and Midwest.

The company joins 64 other German-owned plants already employing over 10,500 full-time workers in the state. It aims to build a 240,000-square-foot facility in the Wilkey North Industrial Park. Reports say that construction could kick off early next year, and casting and machining of disc brake rotors is anticipated to start in 2017.

According to Fritz Winter CEO Jörg Rumikewitz, the company’s central location will be between American-owned carmakers in the North and European-owned automotive assembly factories in the South. He noted that it would also bring opportunities for new business with customers in the Midwest and Commonwealth.

Established in Stadtallendorf, Germany in 1951, Fritz Winter is a premier manufacturer of premium quality hydraulic housings, flywheels, brake rotors and drums, and cast iron engine blocks and heads. The company caters to the international car and truck industry and has developed competitive advantage in both material-specific and lightweight design.