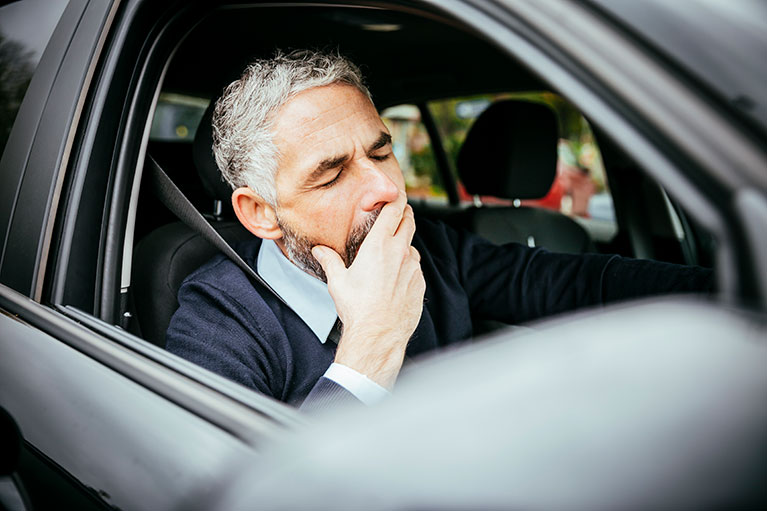 A survey conducted by Dash cam firm Smart Witness which surveyed 1,000 motorists in the UK found that as many as one in six drivers have fallen asleep while driving while as many as 42 per cent of the motorists who participated in the survey revealed that they had driven while feeling drowsy.

Close to half of those who were questioned as part of the survey (47 per cent) said that they could have been a danger to themselves or to others on the road as an outcome of being tired while driving.

The reasons given by the motorists for driving even while they were tired ranged from work reasons or to meet their family commitments. Only 48 percent of those who participated in the survey said that they take a break from driving whenever they feel tired.

Many motorists attempt to combat drowsiness while driving with tricks like opening a window (48 per cent of the drivers) and drinking coffee (37 percent of motorists).

Commenting on the results of the study, SmartWitness chief executive Paul Singh said that driver fatigue can be considered as one of the biggest causes of road fatalities and a lot more needs to be done to promote awareness of this major threat to road safety.

He said, ‘Increased pressure on delivery schedules due to the internet has put more pressure on drivers to carrying on driving when drowsy and at risk of nodding off. This is as dangerous to other road users as drink driving or talking on your mobile phone.”

He concluded by saying that it is important for employers to recognize the magnitude of this problem. They should then implement the use of new technology that can be used to detect when their staff are too tired to drive and has the capacity to alert drivers when they become drowsy so that they can take corrective action.