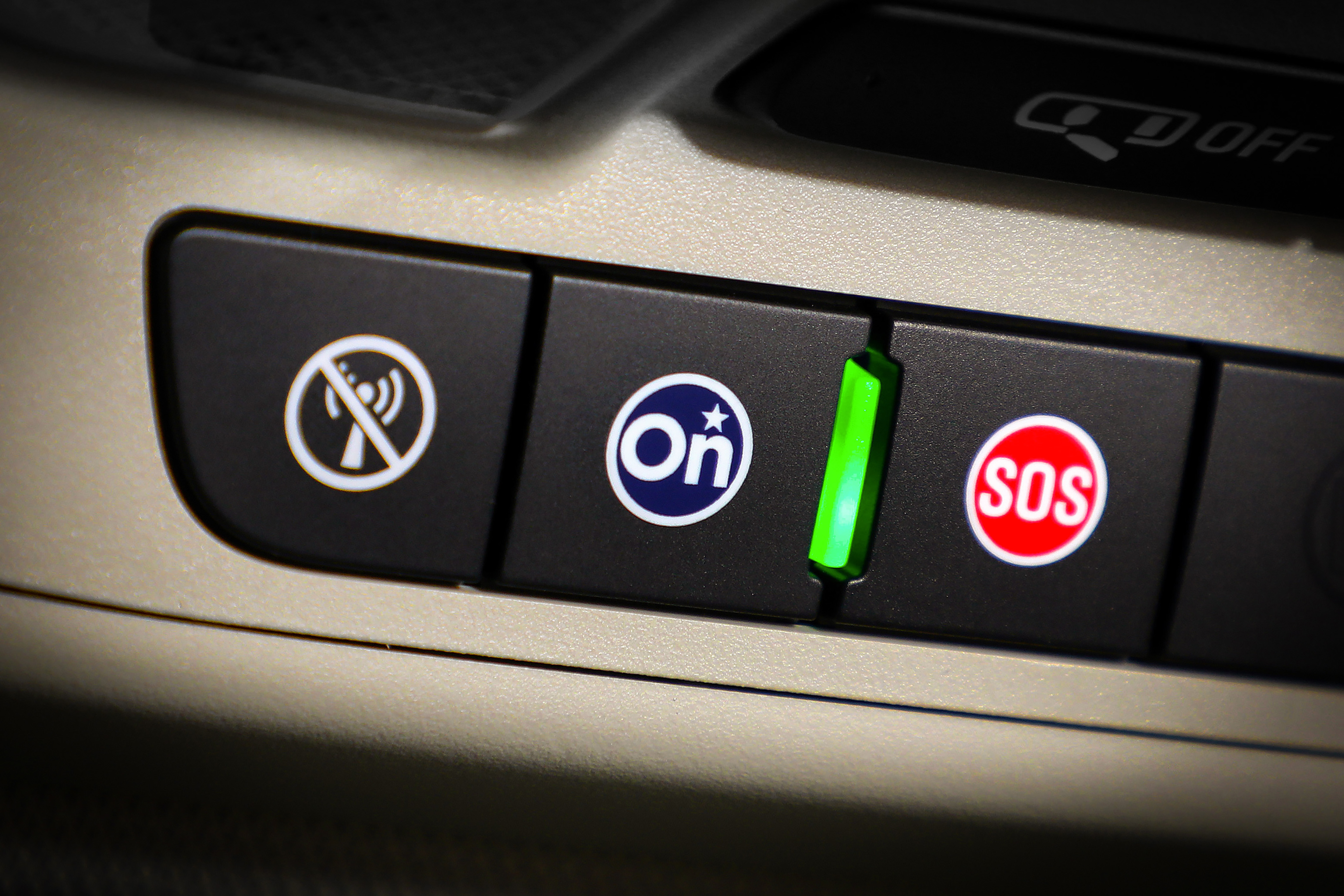 Vauxhall to Switch Off OnStar Services

Vauxhall has confirmed that it would no longer be using Connectivity service OnStar in Vauxhall vehicles from December 31, 2020. Onstar provides onboard wifi, emergency response and a wide range of on-demand services, and will not be fitted to any new Vauxhall cars from January 2019.

OnStar is owned by General Motors, which earlier owned the Vauxhall brand. Groupe PSA had acquired the British firm Vauxhall and its European counterpart, Opel from General Motors last year and the deal already appears to be paying off in higher sales for Groupe PSA.

A statement issued by Vauxhall statement said that Groupe PSA which had acquired the Vauxhall and Opel brands from General Motors and General Motors are communicating steadily about the continuation of shared projects and this extends to the availability of the connectivity service OnStar, which is operated by OnStar Europe Limited, a company that GM owns. According to the statement, OnStar will continue to deliver the current set of services through to 31st December 2020, but will not be used in any new vehicle from January 2019.

Vauxhall vehicles first started offering the OnStar service in 2015 after being initially available on General Motors cars in North America from 1996.

It has now been made mandatory for all cars that are sold in Europe from March 2018 to be fitted with eCall technology so that motorists can summon rapid assistance in the event of an accident. This means that Vauxhall will need to find a replacement for OnStar.

According to the statement that Vauxhall issued, Opel/Vauxhall would continue to be fully committed to its role as a leader in connectivity services and will share more details on connectivity solutions for the future at the appropriate time.