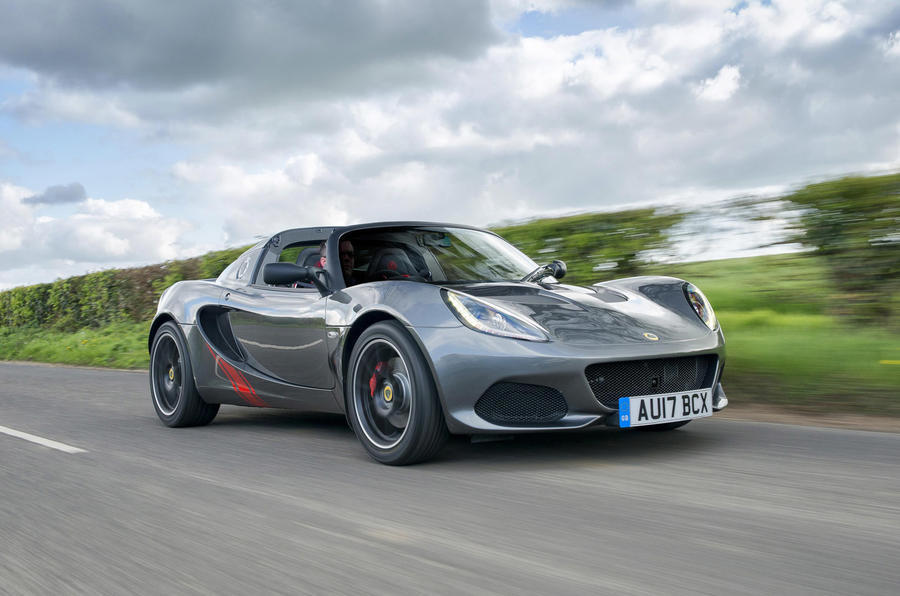 Lotus CEO Jean-Marc Gales has indicated that the company might switch to powertrains sourced from other Geely owned companies, like Volvo. This is based on a report in AutoCar magazine. In the near term, Lotus will continue to use engines made by Toyota. Geely had acquired a sizable stake in Lotus from Proton in September last year and switching to powertrains from another Geely owned company does make sense from a financial perspective.

Most likely, Lotus will get engines from Volvo, just like other companies belonging to Geely. For example, Lynk & Co., Geelys car sharing firm is sourcing engines from Volvo. Volvo currently makes a 1.5 liter three-cylinder turbo petrol engine and several variants of a 2.0 liter four-cylinder turbo engine, with the option of an added supercharger.

According to the Autodata report, Lotus is likely to use the expertise of its inhouse engineering team to boost the performance of the engines it would source from Geely, like it does with the Toyota engines it now uses. Lotus makes high performance sportscars and Volvo makes electrified “Twin Engine” three- and four-cylinder engines which could be powerful enough for these cars. Volvo is also working on all-electric engines.

Another option for Lotus would be the powertrain that is used by the upcoming Polestar 1 coupe. The coupe uses a 2.0 liter engine for providing power to the front wheels, a 46 hp/150 Nm integrated starter generator, and two 109 hp electric motors for the rear wheels. The total output of the entire system is 600 hp/1,000 Nm, and it provides up to 150 km of electric range.