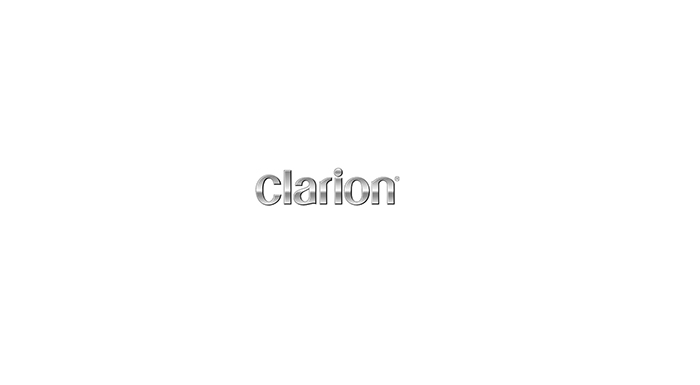 Clarion Corp. has recently named StopTech, a premier manufacturer of high performance brake systems, as a gold level sponsor of the Clarion Builds Acura NSX project. The company will contribute its track-proven Big Brake Kit (BBK) for both the front and rear of the Acura NSX, offering a huge improvement power over the factory brakes. With the BBK fitted to the NSX, the car will be able to endure both spirited and extreme track driving by offering reduced brake fade and better brake modulation after repeated hard braking from high speeds.

StopTech Vice President of Performance Sales, Mark Cornwell, said in a statement that StopTech and its parent company—Centric Parts—are proud to be involved in the Clarion Builds NSX program. He noted that like Clarion, they have a strong commitment to offering the best possible solutions for consumers. “For StopTech that means offering the best possible brake upgrades for any level of driving.”

He added that the association with Acura is also a special one for them. “Historically, the NSX has been one of our best BBK applications and we also work closely with them on the factory Acura/Realtime Racing GT3 race cars in the Pirelli World Challenge Championship Series. The StopTech BBK on that race car is very similar to the one on the Clarion Builds NSX, so we’re confident it will stand up to whatever punishment Clarion Builds’ official driver, Chris Forsberg, can dish out.”

Clarion, along with its partners for every project, including StopTech, intends to unite fans of the project and fully incorporate them as part of the program through both traditional and social media engagements. Moreover, Clarion and its partners work to encourage the participation of fans and enthusiasts by offering detailed content underlining every part of the build process.

According to Allen H. Gharapetian, Vice President of Marketing and Product Planning for Clarion Corporation of America and Chief of the Clarion Builds Program, they purposely like to keep the visual upgrades of their Clarion Builds cars subtle, but that is where the subtlety stops. He said that for every other element of the build, they like to tip the scales more toward the extreme and brakes are not an exemption. “With any high-performance car, especially one that has an upgraded drivetrain that produces a substantially higher amount of horsepower than it did when it left the factory, stopping power is as important as the car’s ability to translate power to speed.”

Gharapetian concluded that when selecting a partner for enhancing the brakes on their Clarion Builds NSX, StopTech was an easy choice because of the countless commendations their BKKs have received from the NSX community.