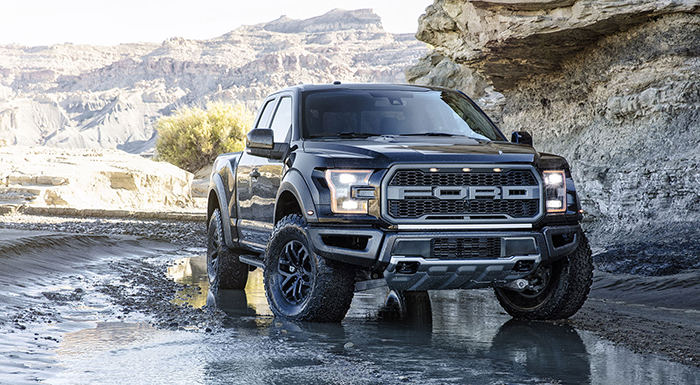 Ford has recently announced that it will equip all of its 2017 Ecoboost turbocharged engines with Auto Start-Stop technology in an attempt to boost fuel efficiency of its pickup trucks.

With this state-of-the-art technology, when the vehicle stops at stoplights, the engine will automatically shut down and start again, once the gas pedal is pushed. It is also capable of detecting the engine when it is idle or when the vehicle is at stop, except when in towing mode or four-wheel drive mode.

Ford claims that Auto Start-Stop technology would be offered to around six percent of its truck lineup. The American automaker also mulls introducing this technology in the F-150 Raptor model which was rolled out recently.

According to Ford, though fuel efficiency would increase with this technology, the actual numbers would depend on the exact driving patterns and conditions.