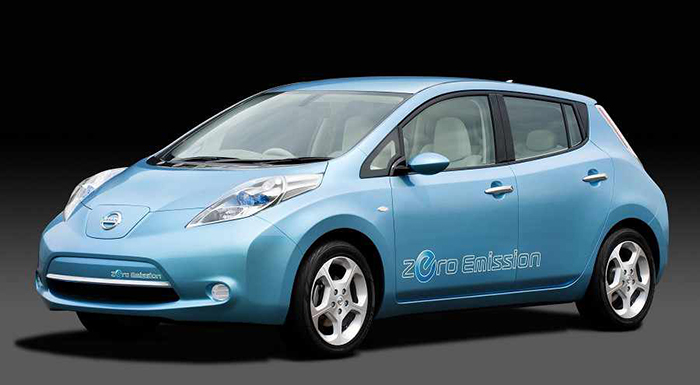 Japanese automaker Nissan is reportedly planning to invest £26.5m for the production of next generation electric vehicle (EV) batteries at its state-of-the-art Li-ion battery production facility in Sunderland, UK.

The proposed investment anticipates saving 300 jobs engaged in the production, maintenance and engineering department of the Sunderland facility that will complete its three decades of existence this year. Nissan targets to create a zero-emission monitoring system in the future with this investment.

In 2010, the automaker has unveiled a compact five-door hatchback electric car for leading environmentally-friendly affordable family (LEAF) in Japan and the United States and in different European countries and Canada.

According to Nissan Europe chairman Paul Willcox, with 200,000 customers worldwide already, the Nissan LEAF has transformed the perception and performance of EVs and made Nissan the definite leader in EV technology. He added that the company’s announcement is a reflection of Nissan’s intention to remain EV leaders for many years to come, with their UK operations at the heart of their future innovations.

Nissan began producing EV in Sunderland facility in 2013 with an investment of £420m. Since then, the battery facility and the LEAF production have created more than 2,000 jobs.

The automaker, in close partnership with Zero Carbon Futures, Newcastle University, University of Warwick, Warwick Manufacturing Group, and Hyperdrive Innovation, will begin a new project, with an investment of £19.4m to produce future generation batteries.

The project will get £9.7m grant from UK’s Advanced Propulsion Centre (APC).

The company has two other sites producing EV batteries.