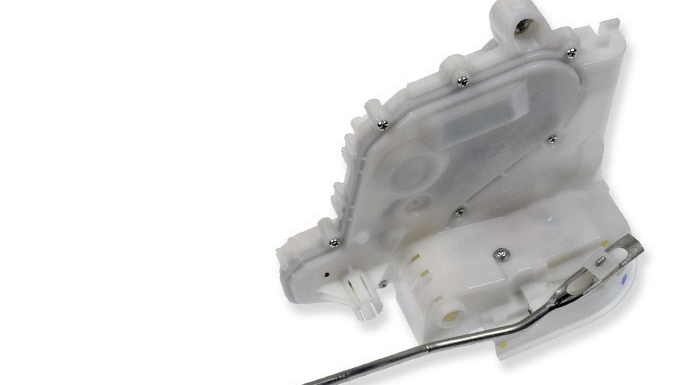 Standard Motor Products (SMP) always has something new for customers. The company has recently added 149 new part numbers to its Intermotor® Import line, which expand coverage through the 2016 model year by over 50 million extra VIO.

SMP continues its focus on turbochargers with the launch of 12 new SKUs, including new and remanufactured units. Another remarkable line expansion is power door lock actuators, with 36 new SKUs covering over 16 million VIO.

Phil Hutchens, Vice President Engine Management Marketing, SMP, said in a statement that with expansions to their turbocharger, sensor, and switch lines, their newest release showcases their commitment to supplying import technicians with quality parts and complete coverage in categories they need.

All the new applications are listed in the Intermotor Import e-catalog and in electronic catalog providers.