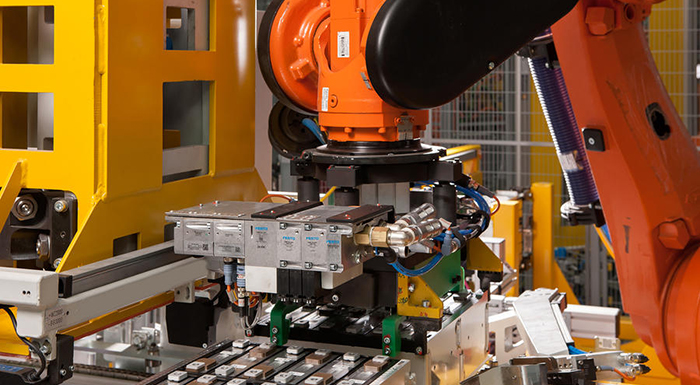 Reports say that Jaguar Land Rover (JLR) is in talks with Ford and BMW to establish a battery facility for future electric vehicles.

Executives from the British automaker have met with Ford’s and BMW’s executives for collaborating on building a battery plant which powers hundreds of thousands of electric vehicles. The talks between the officials of the three companies suggest that automotive manufacturers are keen on bringing out EVs and contend with Tesla Motors.

The three automakers have their own plans to bring out EVs. While JLR still has plans to bring out its EVs, it does not have its own battery facility. On the other hand, Ford and BMW have partnered with LG and Samsung respectively, to produce batteries for their plug-in hybrids.

Apart from these automakers, Mercedes-Benz might also launch an electric car at the Paris Auto Show in October, which is said to have a 310-mile range. Volkswagen and Audi have also discussed plans about bringing EVs into the market by 2020.

According to financial analysts at Evercore, this move makes sense as the cost of producing batteries is very high and a collaboration can suggest that the cost can be brought down considerably. Also, there is a risk factor in this collaboration because China could fill in the gap and manufacture more affordable batteries for EVs.