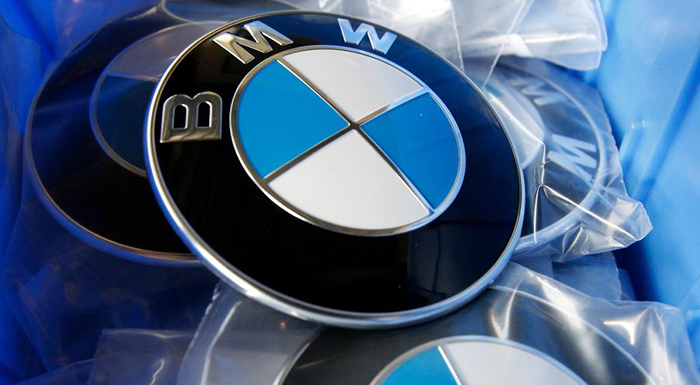 Reports say that BMW Group is mulling to build a factory to manufacture batteries for plug-in hybrid vehicles in Thailand.

According to Industry Minister Atchaka Sibunruang, construction was likely to begin in the middle of next year with an investment of 2 billion baht ($57 million), adding that the facility would make hybrid vehicles cheaper for Thai customers. He noted that hybrid vehicles are still costly now but once there is a plant established and batteries are available, this would make it affordable for customers.

Atchaka also added that the Thai government was working with the German automaker to offer tax incentives to make the country a center for plug-in hybrid vehicles.

Thailand is a regional production and export hub for the globe’s top automakers, and the sector accounts for nearly 10 percent of the country’s gross domestic product.