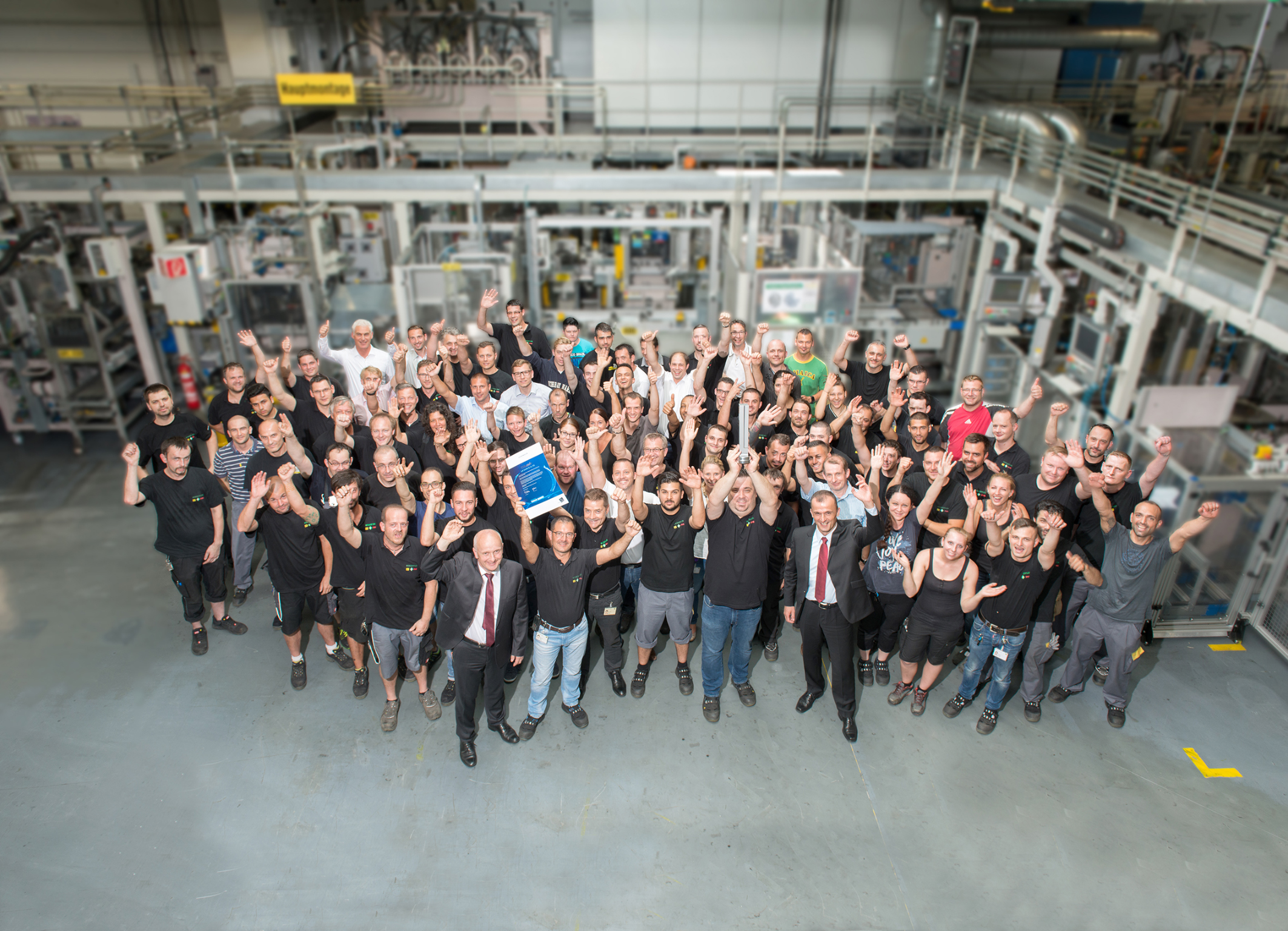 43 quality awards that have been received by Schaeffler in the year 2016 highlight the high level of quality of the company’s seven billion products. This achievement is really laudable in light of the fact that production is much higher than ever before and the requirements keep increasing. Schaeffler makes 60,000 automotive and 90,000 industrial products in large volumes at 75 factories spread across the world. In 2016, the company sold as many as 7.1 billion products.

Some of the awards that Scaeffler has won this year include:

Schaeffler received an award from Nissan in North America, for “top quality” in engine systems. Schaeffler has so far supplied Nissan with over 24 million parts from its plant in Cheraw in the United States, and of these, not even a single unit was found to be defective.

Schaeffler also received as many as 13 “GM Quality Excellence Awards” on a global basis for outstanding quality. Some of the Schaeffler plants honored by GM for the award include those at Chevilly, Elfershausen, Haguenau and Taicang for not only meeting but even exceeding GM’s highly stringent quality criteria.

–  Schaeffler supplied 3.3 million parts to Danish company Danfoss A/S from over 20 plants around the globe and received the company’s “Quality Supplier Award 2015” .

Another market in which Schaeffler received a lot of awards was the Chinese market. For instance, Dongfeng Yueda Kia Motor Co., Ltd. rewarded Schaeffler with the “Excellent Supplier Award” for zero defects in a million products.

Meanwhile, the complexity of the products Scaeffler has been manufacturing has increased ranging from that of bearings to mechatronic systems like the active roll control system and this increases the need for better quality management.

Walter Süß, Senior Vice President Corporate Quality said, “In spite of increasing customer requirements for product safety and the ever growing complexity of its products, Schaeffler has not only dealt well with these quality challenges but done better than ever before,” explains.

Schaeffler attributes the high and further improving quality to the continuous qualification and motivation of its employees. Walter Süß said that Schaeffler believes every single employee needs to be committed to quality in their day-to-day work. On  a global basis, the company has a strict zero-defect goal in each plant, each department and each office. Quality management is supported by internal programs like the “Fit for Quality” program. One of the characteristics of this program is that departments and employees that work without any mistakes for more than four years win rewards. In addition, all Schaeffler plants around the world have all of the relevant ISO certifications and are audited on a regular basis.