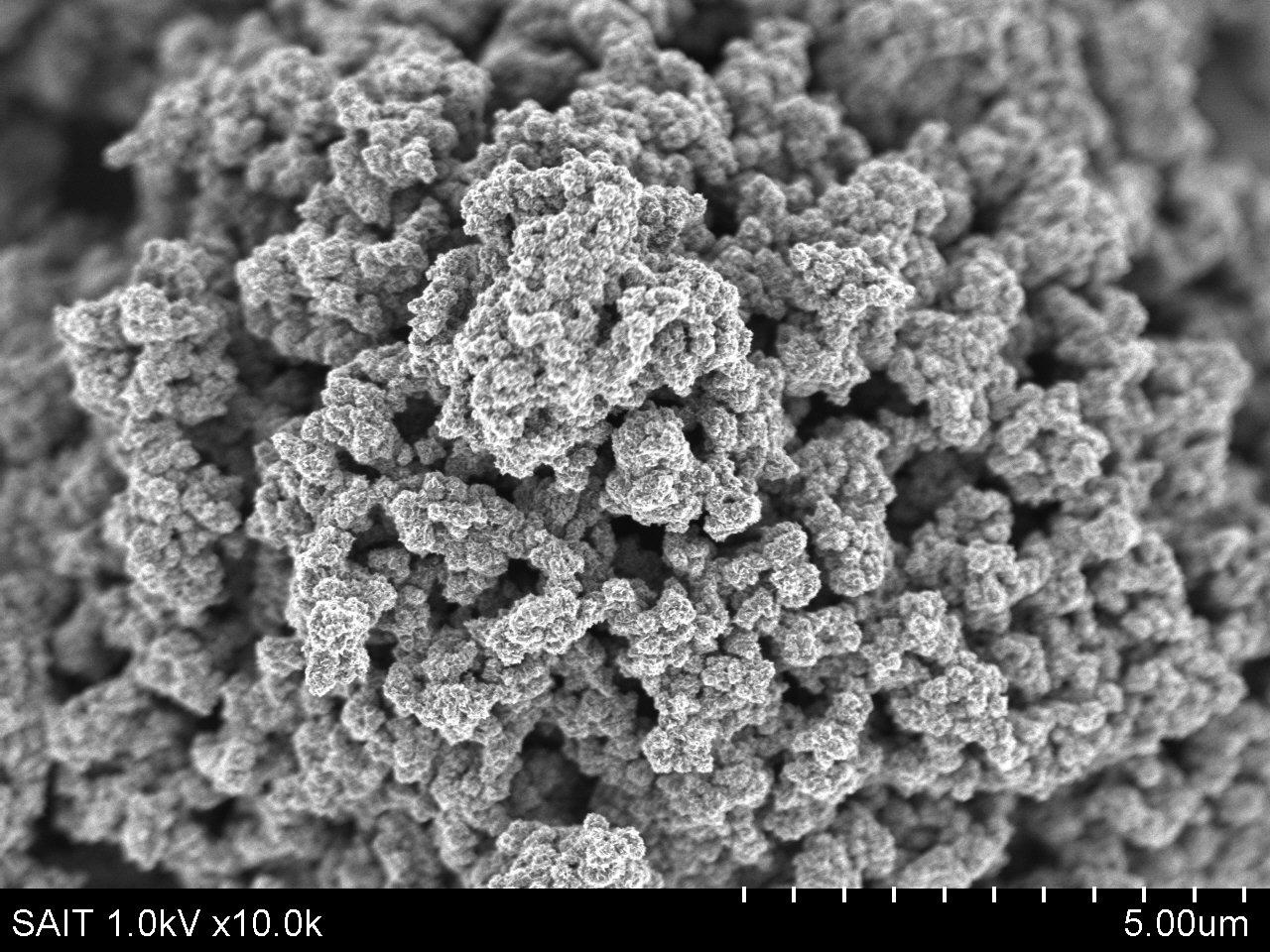 Samsung Develops Battery Material that can be Charged Very Fast

A team of scientists at the Samsung Advanced Institute of Technology (SAIT) has come up with a unique material for batteries called the ‘graphene ball’ which can increase battery capacity by 45 per cent and can be charged five times faster.

Samsung claims that this is a significant advance when it comes to the development of the next generation of batteries for mobile devices and electric vehicles. In order to come up with the new material, the research team at SAIT worked closely with Samsung SDI and a team from Seoul National University’s School of Chemical and Biological Engineering.

The standard Lithium-ion batteries, which were first made on a commercial basis in 1991, need at least one hour to fully recharge even when quick charging technology is used and there is a limit to expansion of their capacity. Scientists have considered the use of several alternative materials and graphene seems to be the most viable alternative.

On a purely theoretical basis, a battery comprising ‘graphene ball’ material should need only 12 minutes to charge fully. Such a battery would also be able to maintain a highly stable temperature of 60deg Celsius and this ability is particularly important in the case of electric vehicles.

As part of its research, the SAIT team tried to use the new material so that it lends high strength and conductivity to batteries, and came up with an innovative mechanism to convert graphene into a 3D form similar to popcorn using affordable silica (SiO2). This ‘graphene ball’ can be used for both the anode protective layer and cathode materials in lithium-ion batteries thus increasing its capacity to charge, reducing charging time and leading to stable temperatures.

Dr. Son In-hyuk, who led the project on behalf of SAIT, said, “Our research enables mass synthesis of multifunctional composite material graphene at an affordable price. At the same time, we were able to considerably enhance the capabilities of lithium-ion batteries in an environment where the markets for mobile devices and electric vehicles is growing rapidly. Our commitment is to continuously explore and develop secondary battery technology in light of these trends.”

Graphene is essentially a single layer of carbon atoms from graphite, and is notable for its physical and chemical stability. It is 100 times better than copper, which is conventionally used for conducting electricity. When it comes to electron mobility, it is 140 times faster than silicon and this makes it possible to recharge the “graphene ball” material faster.

SAIT has also filed two applications for the ‘graphene ball’ technology patent in the US and Korea.