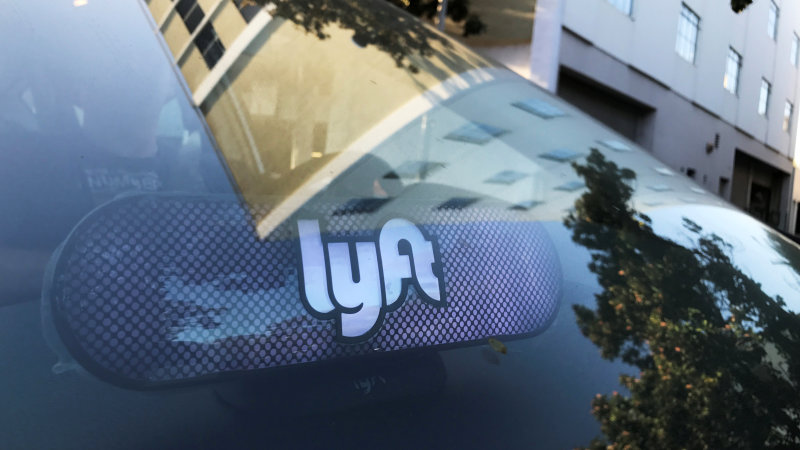 Leading US ride-sharing company Lyft has joined the elite group of companies who have been permitted to test self-driving cars in California. This represents a significant advance in Lyft’s drive to make self-driving cars available to consumers on a large scale. The company had announced only four months ago that it had plans to work on its very own automated driving software.
Lyft has now received a permit to test its self-driving vehicles in the US state of California joining other prestigious companies like Samsung, Apple, Tesla, Subaru and its fierce rival Uber, who have received similar permits.

Two months ago, Lyft had announced plans to launch a self-driving car for those who wanted such an option in the Bay area of San Francisco. Lyft has already begun collaborating with self-driving startups like Drive.ai and established automotive companies like Jaguar Land Rover as part of its self-driving strategy to become the platform on which they deploy the self-driving cars they develop.
Earlier this year, Lyft had finalized a research partnership agreement with Alphabet’s self-driving unit Waymo. Other companies with which it has teamed up for adding self-driving cars to its fleet include Ford Motor Company and the startup Nutonomy.

Lyft’s rival, Uber had secured a permit from California’s Depart of Motor Vehicles to test self-driving cars back in March. Uber had initially tested its self-driving cars without getting such a permit, which caused the DMV to revoke the licenses for its fleet of cars.