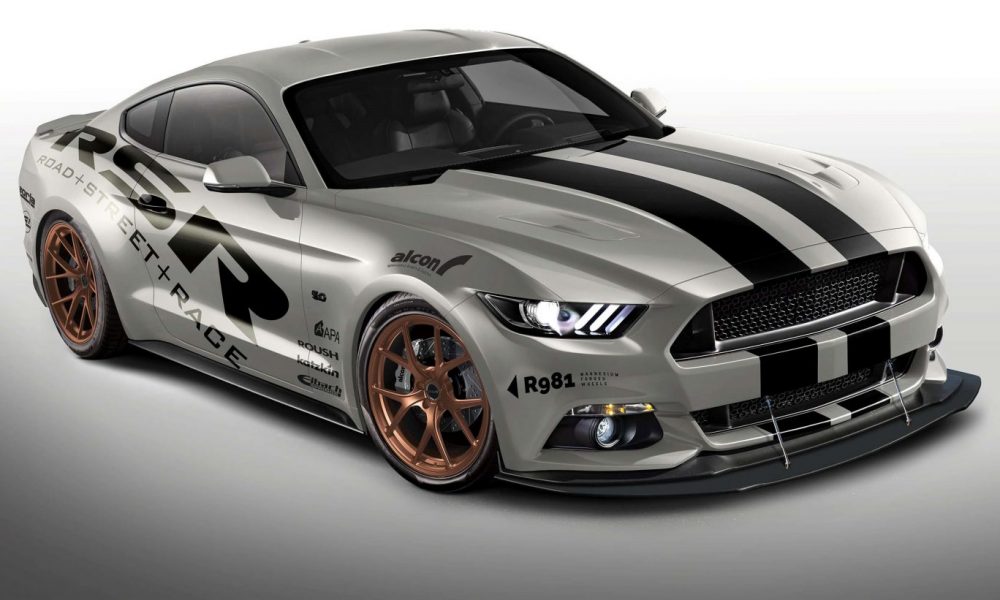 RSR used the recent SEMA Show in Las Vegas to launch what it claims is the lightest ever 20-inch wheel on the market. Made of forged magnesium, the wheel drew a lot of interest at the show.

The wheel named R981 and measuring 20 x 10 weighs only 17.2 lbs and according to RSR brand manager Cesar Urbina many people at the SEMA show were amazed at how light the wheel is. Generally, it is expected that if you want the wheel to weigh less, you need to reduce its size, but in the case of the R981, the company has come up with a wheel that not only looks good, but is big in size and will perform well.

The R981 was displayed at the SEMA show on a 2016 Ford Mustang, which was powered by a 5.0-liter engine, and sported a full lowering kit by Eibach, Borla exhaust systems, Alcon brakes, an interior fully kitted in Katzkin leathers, and a staggered set of 20” Michelin Pilot Super Sport tires (255/35 and 275/35).

The RSR magnesium wheels are 30 percent lighter than aluminum, with an added advantage being that magnesium specifically provides decreased rotational weight, thus allowing drivers to accelerate faster and maintain a desired speed for a longer period with less stress on the engine. According to RSR, when compared to other structural metals, magnesium has the highest vibration dampening rate and can absorb road shock to a better degree while creating a more consistent contact patch for the tires. This makes the ride a lot smoother and gives motorists better traction for smoother acceleration and cornering.