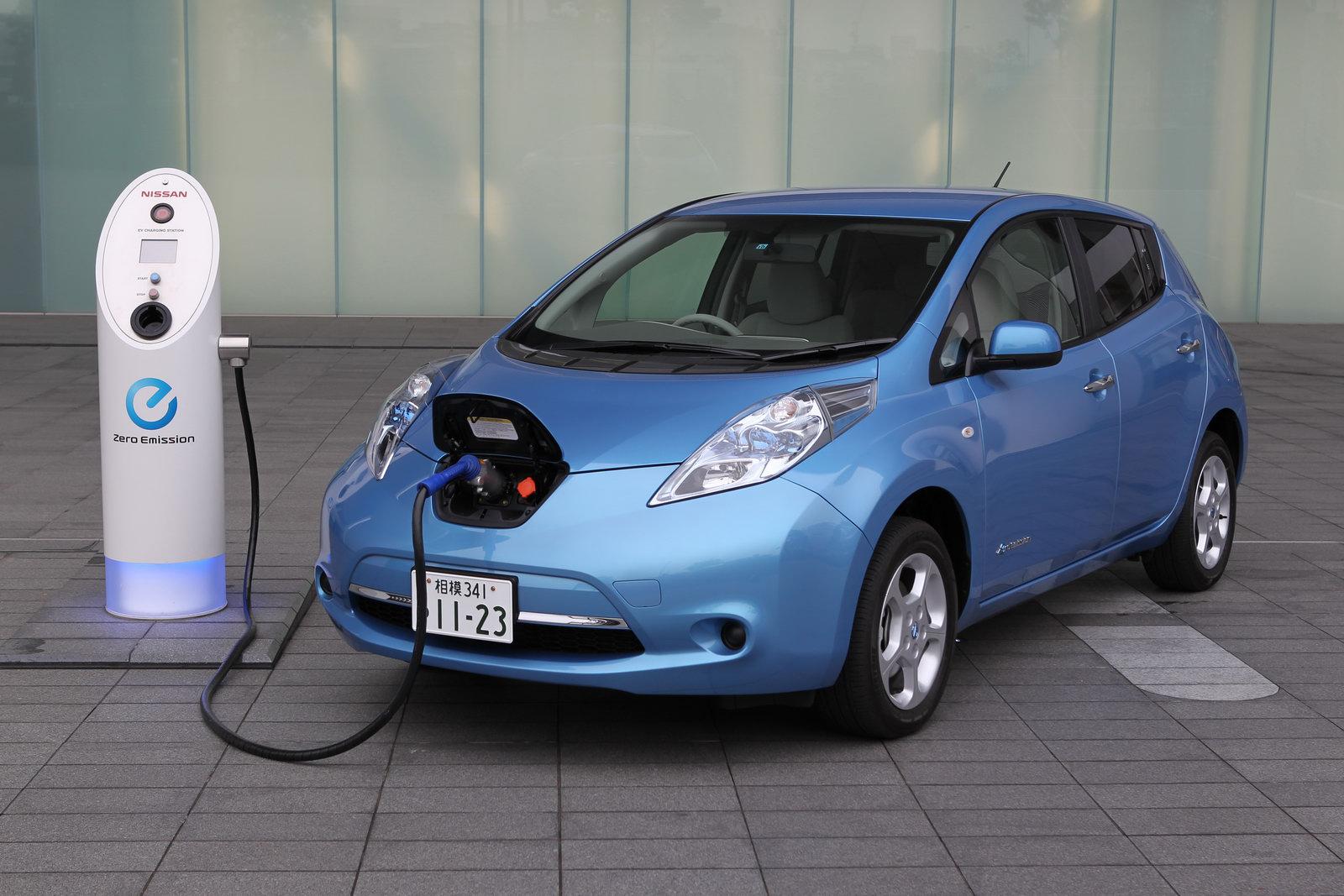 A new report from the global investment bank Morgan Stanley says that the implementation of stricter emission norms in countries across the globe will further boost the sales of electric cars. Many leading automotive manufacturers including BMW, Toyota, Volkswagen, Ford and General Motors have publicly declared their intention to focus more on environment friendly options like electric cars and hybrids.

However, electric cars are, at the moment more expensive to develop and manufacture and this will definitely have an impact on the bottomline of car manufacturers.

According to the Morgan Stanley report, electric models will account for 10 to 15 percent of global new-car sales by 2025. In the long run, the increasing cos of making internal combustion models that comply with the strict environmental norms will give greater incentive to car manufacturers to devote more time and resources to the manufacture of electric cars.

Morgan Stanley analyst Harald Hendrikse said in the report that some of the roadblocks to large scale adoption of electric cars are the high cost of batteries, the small range of the batteries on a single charge and the high weight of the batteries. Even from the sustainability perspective, given their environmental impact and cost over their life, it is questionable whether there is significant difference when compared to conventional vehicles.

The Union of Concerned Scientists, however, in a recent life-cycle analysis of electric cars, found that U.S. electric cars have significantly lower overall carbon emissions than their gasoline counterparts with the current grid-electricity mix. Another positive development is that several new mass-market models, including the 2017 Chevrolet Bolt have a 200-mile range thus alleviating range anxiety.

Many manufacturers are joining the electric cars bandwagon. Mercedes-Benz has announced plans to launch an electric-car sub-brand called EQ. The Volkswagen Group has confirmed that it will be developing 30 models including luxury electric models for the Porsche and Audi divisions by 2025. Eventually, it is expected that internal-combustion models will be phased out gradually.