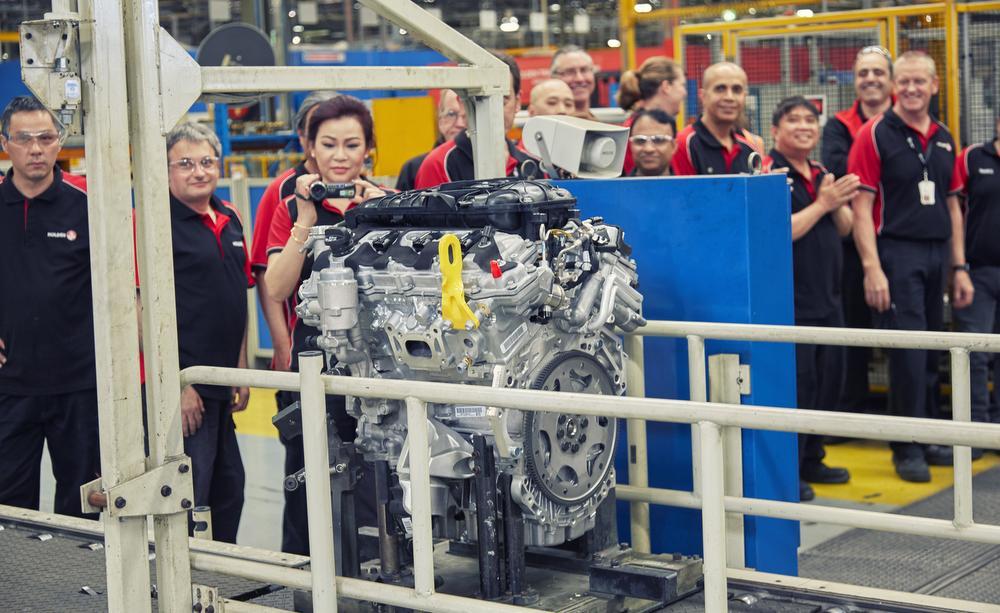 Employees at the engine manufacturing plant in Port Melbourne, Holden, Australia made the last engine there as the factory is due to be closed soon. The plant has been in the business of making engines for the past 68 years. Over 175 employees were at the plant to witness the last locally made engine coming off the production line.

The car manufacturer has made and stored plenty of V6 engines in order to continue with the production of its Commodore model at its Elizabeth assembly line near Adelaide before it closes that plant in December 2017. After the closure of the plant, the company will continue to import high performance V8 engines from Mexico.

Holden set up the plant for manufacture of engines in Port Melbourne back in 1936 in order to assemble cars that were made from parts that were imported from the United States and Britain. The plant supported Australia’s deployment of troops during the Second World War by making weaponry, aircraft engines and armored vehicles.

The plant made its first automotive engine in 1948, the same year in which Holden also made its first sedan. In the period from 1981 to 2009, Holden built over four million four-cylinder engines and while the factory was performing at its peak, it generated over USD 1 million in export revenue on every day it worked. In the period from 2000, the company’s four-cylinder engine factory made engines that were meant only for overseas markets including South America, China, Thailand, South Korea, China, Thailand, and South Africa.

In July 2009, the company stopped the manufacture of four-cylinder engines as it was cheaper to make these engines in developing countries where labor costs are lower. Though the Holden plant was recognized as the “most valuable plant for productivity” within the General Motors Group, it was decided to wind up the plant due to rising costs.

Workers at the Holden plant have been offered a USD 3000 retraining grant in addition to their redundancy payout as part of a USD 15 million “transition” scheme established with the assistance of the Victorian and Federal governments.

Holden executive director of manufacturing Richard Phillips said. “The employees at Holden Engine Operations have made an enormous contribution to our company and the entire Australian motoring industry. They have literally been building the heart of many of our locally-made vehicles for decades.”