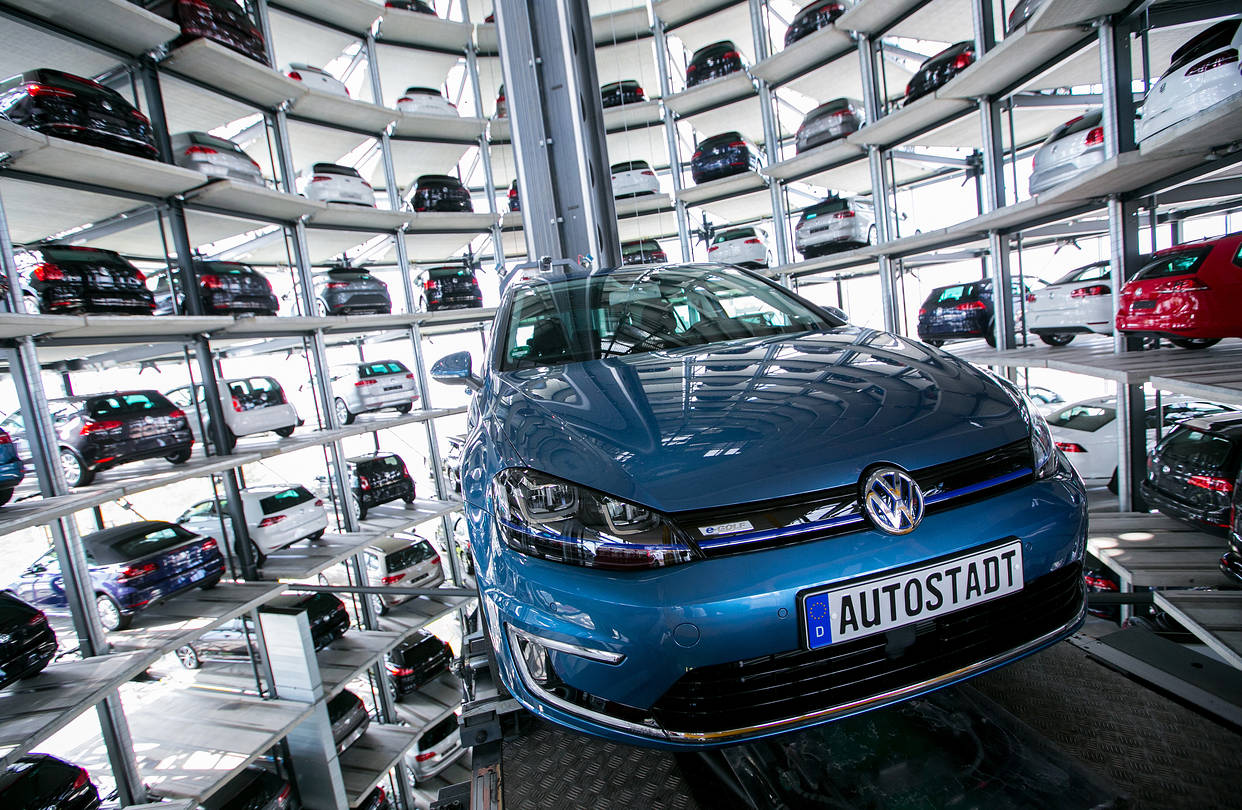 Volkswagen is moving into the mobility space with the launch of a new subsidiary named MOIA. As part of its bid to regain lost ground due to the diesel emissions scandal, the German auto manufacturer has announced that it will take on Uber with its new MOIA subsidiary. The new subsidiary will function as a standalone brand within the Group and will specialize as a mobility services provider that will attain a leadership position in the sector by 2025.

MOIA will be based in Berlin, Germany and will also have projects in Hamburg and will initially have a workforce of about 50 employees. It will be headed by CEO Ole Harms, who was earlier an executive director at Volkswagen and headed New Business and Mobility Services division.

Speaking about the new subsidiary, VW Group CEO Matthias Müller said that MOIA is meant to make everyone a customer of the company in the future though they may not own a car. A press release issued by Volkswagen said that the company intends to generate a substantial share of its sales revenue from this new business by 2025. MOIA will also definitely be focusing on the on “the pooling business,” or group ride shares.

Based on the details given in the press release, it is safe to assume that MOIA will be dealing with the new trends in the transportation industry that are increasingly overlapping with the technology sector like apps for ride-sharing and arranging short-term car rentals and autonomous drive technology, apps that will arrange rides or short-term rental cars, and possibly in the development of electric cars.