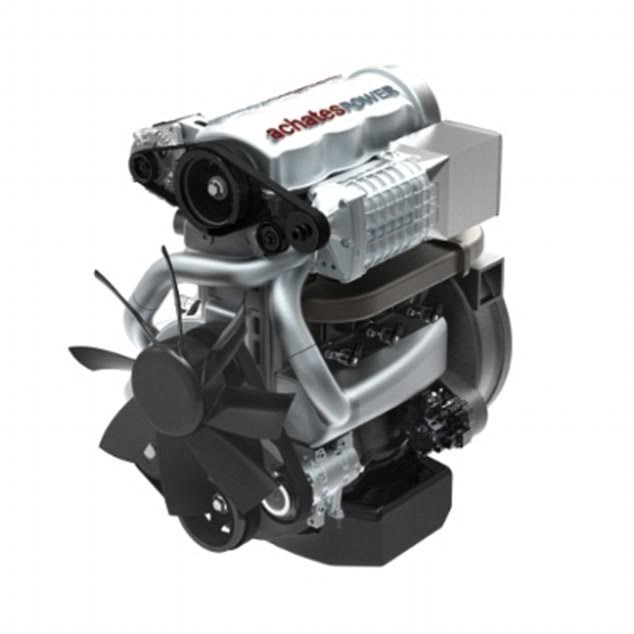 Scientists are taking a long hard look at the internal combustion engine and increasing its fuel efficiency. Fuel reserves will last only for a few more years at best and electric and hybrid cars are yet to become as viable as petrol powered cars. Now, one company based in San Francisco named Achates Power claims that a revamp of an engine that was preciously used during the Second World War era could possibly help cut fuel costs by as much as 30 per cent.

Modern engines are derived from a single-piston design, and consume a lot of fuel. The WWII era engine has two pistons in each cylinder instead of one and the power is generated when the mixture of air and fuel in the compression chamber is ignited, thus driving the two pistons apart. According to Fabeon Redon, the Vice President of Technology at Achates, the engine does not have any valves or valve trains. Hence, it is smaller, lighter, cheaper and more efficient. The engine is known as an ‘opposed piston engine’ and could be used in combination with electric motors to provide power if an EV runs out of charge. It could also be used as a direct source of power.

The engine was originally used in some WW2 military vehicles, but gradually was discarded due to reported problems with efficiency and cleanliness. The team from Achates spent over a decade working on hardware and computer control development to eliminate these defects and now say that this engine is far superior to conventional engines due to the lower number of parts, the simplicity of the design and the lower cost of manufacture. There would be no setup costs involved with the mass production of this engine as they can be built using the equipment in existing factories, according to Davis Johnson, President and CEO of Achates Power. The company has received assistance to the tune of USD 9 million from the US Department of Energy for its innovative work on the “opposed piston engine”.

For Achates, the next step would be to test the engine in a working vehicle after the basic R&D work has been completed. According to the team, it will take another four years cars using this engine are developed.