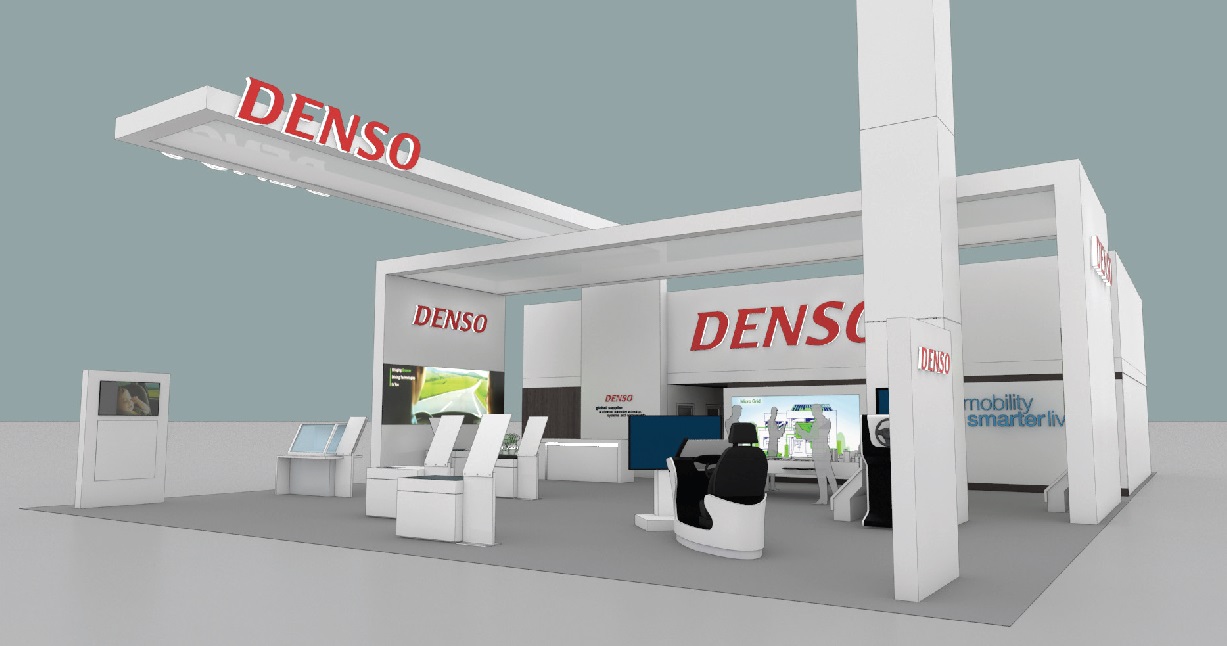 Denso, which is one of the biggest suppliers of automotive components in the world has announced plans to open a new research and development lab at the University of Michigan in Ann Arbor. The company, which is partly owned by Toyota made the announcement at the Detroit auto show. The company also announced that it would be holding recruitment drives from 10 am to 3 pm on January 17, 19 and 20 at the show in order to expand its workforce.

As part of the lab, a dozen university students have already been selected to participate in research projects. Denso did not divulge how much it has invested in the lab.

Speaking about the new research facility, Doug Patton, Denso’s executive vice president and chief of technology said, he was excited about the new venture. He added that the new lab will provide opportunities for students to conduct research to develop future automated drive technologies which will help to reduce road traffic fatalities.  T AU

This is not Denso’s first investment in the Michigan area. Back in 2013, it had invested USD 150 million in operations in Battle Creek and Southfield and hired 400 employees. In 2014, Denso announced plans to invest an additional USD 10 million at its U.S. headquarters in Southfield and add 176 more jobs. Company officials had said at the time that this investment was part of an announced USD 1  billion investment in North America. Since then, the company said it has exceeded that amount, investing $1.2 billion.