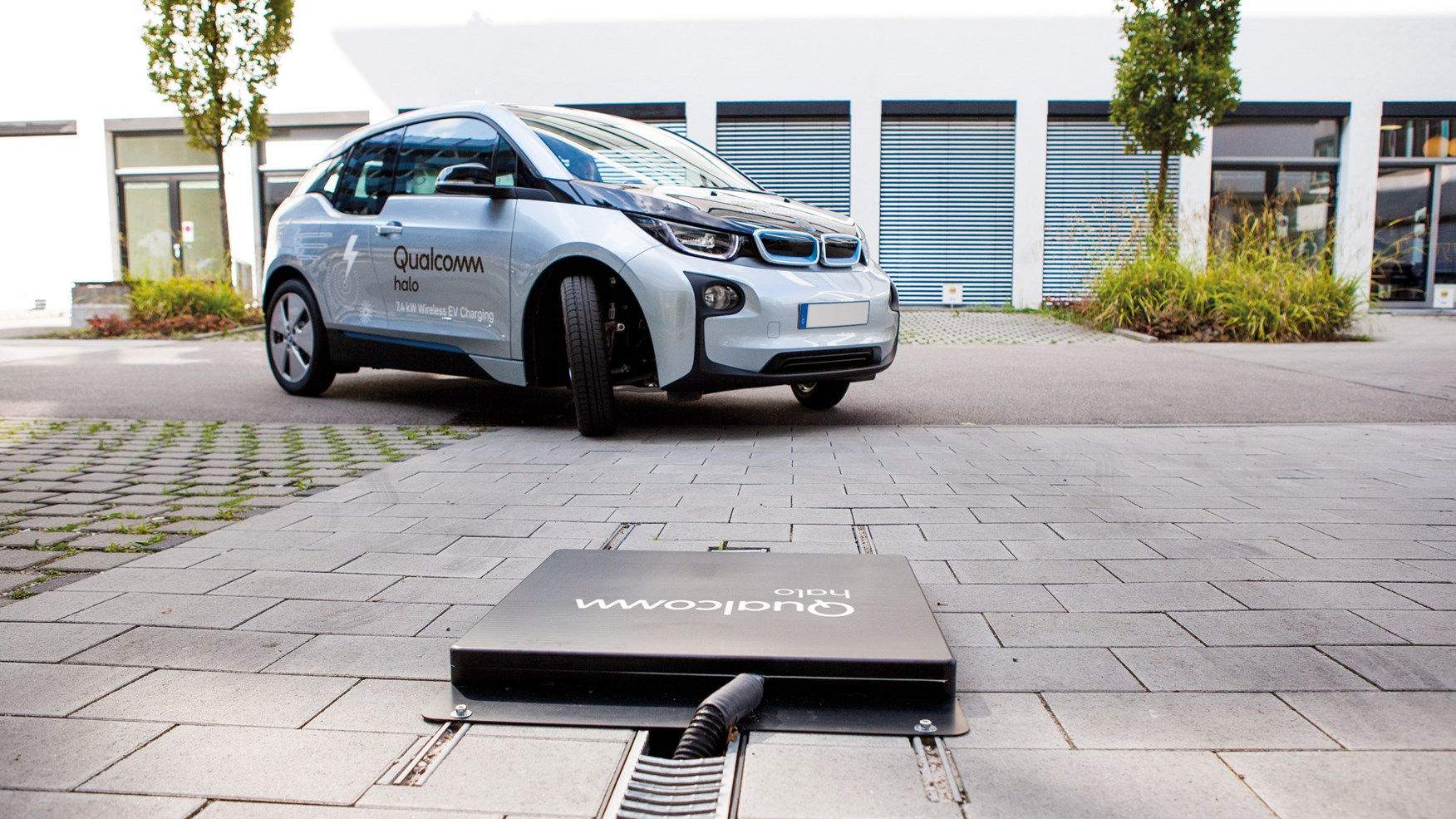 A key executive of Qualcomm, a leading wireless technology company has said that wireless charging technology is likely to become available on electric and plug-in vehicles within a period of two years.
Graeme Davison, vice-president for business development and marketing at Qualcomm said that such wireless charging technology which is similar to that which is now used to charge mobile phones will be available in the market for electric vehicles ‘in 18-24 months’.

Qualcomm is one the companies which is working hard on coming up with a commercially viable form of wireless charging, a technology which involves the transmission of high-frequency magnetic fields from a pad on the ground to a receiver on the vehicle. The vehicle can then convert these magnetic pulses into electricity to charge the battery.

According to Qualcomm, in the long-term such wireless charging will be available when the vehicle is on the move with charging pads becoming a regular component of roads. As of now, though, static charging is closer to becoming commercially viable.

Qualcomm has been testing its wireless charging systems in the Formula E series for some time where such systems for charging medical and safety cars.

While speaking at the Paris ePrix Davison said that a couple of automotive manufacturers would be using Qualcomm technology for their new models which would be available at the retail level in about 18-24 months.

Pricing would depend on the vehicle manufacturers. In the initial years, there might be a price discrepancy and wireless charging might be slightly more expensive, but when production is scale dup and the market becomes more mature, there will be no difference between them.