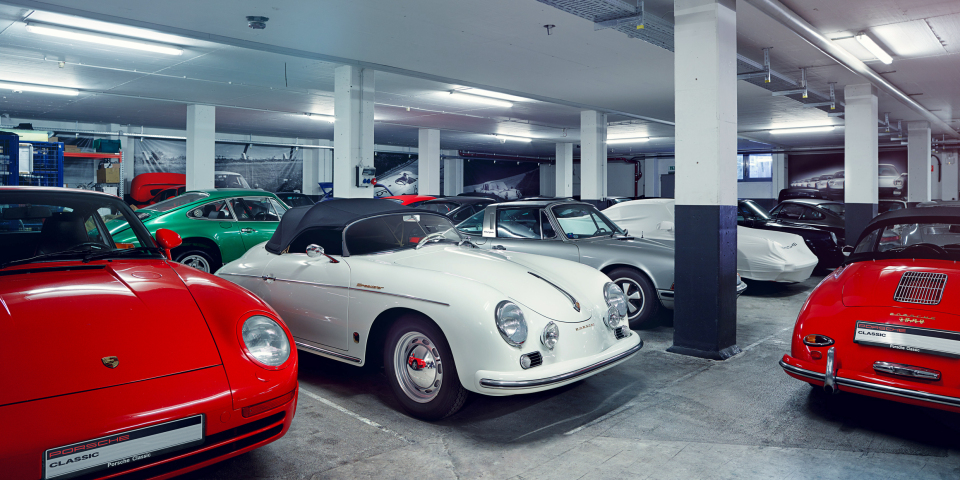 Porsche to Use 3D printing for Rare Parts for classic cars

Porsche is all set to use 3D printing for facilitating the manufacture of rare spare parts for vintage Porsche models. Porsche Classic has now announced that it will be providing parts that are no longer available at the retail level through 3D printing.

Normally, the manufacture of such parts in small quantities would be highly expensive as it would call for the installation of the original machinery that was used or replicas of the same. Now, it has technologically become possible to make such rare parts using a 3D printer that has a selective laser melting process.

Porsche initially ran tests by 3D printing a release lever for the clutch of the Porsche 959. This is a car that has not been on sale from 1993. The part that was produced successfully cleared all of the company’s stringent quality and mechanical tests. The company preformed a pressure test and the part indicated no internal faults even when the load exceeded 3 tons. Practical tests that were performed also proved that the part met and even exceeded OEM quality standards.

Porsche Classic currently makes as many as 52,000 parts for owners and all the parts that are made have to meet at least the original production requirements.

After these successful tests, Porsche is trying out 3D printing for 20 other test parts. The process offers a new ray of home for vintage car enthusiasts who want to keep their cars running and for automotive manufacturers who want to keep costs for producing such parts low.