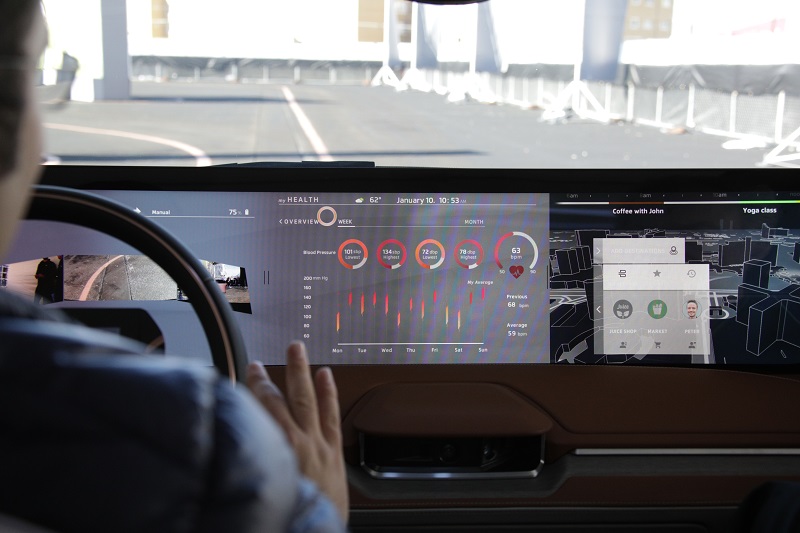 Byton Opts for Aurora as Partner for Self-driving tech

Chinese startup Byton which had made a splash at the CES 2018 show with its all-electric concept vehicle and has opted to partner with Aurora for self-driving technology. The company has announced that the Aurora will provide Byton with Level 4 and Level 5 self-driving technology for its prototype and possibly its production vehicles as well. Byton is hoping that this partnership will help it to reach its goal of become one of the first players in the market to launch advanced self-driving vehicles.

Aurora already has partnerships with more established companies in the automotive sector like Hyundai and Volkswagen. Byton’s plan is to test Level 4 self-driving technology for two years in Byton’s prototype vehicles, and then the two partners would advance to testing the technology in Byton’s production vehicles.

Self-driving technoly is graded from 0 to 5 according to SAE norms. Level 4 self-driving cars are vehicles which are highly automated and can tackle driving functions in almost all situations. The human passenger is still required as a precautionary measure. Level 5 self-driving cars are vehicles which are completely automated and do not need any human intervention. At this level, passengers could safely take a nap without any worries even when the vehicle is in motion.

Both Hyundai and Volkswagen have plans to make a Level 4 self-driving vehicle available for sale by 2021. General Motors is even more ambitious, with publicly announced plans for commercialized self-driving cars by 2019.

Byton unveiled its first concept vehicle at recent CES show and hopes to begin sale of vehicles in the Chinese market by 2019 and in the European and US markets by 2020.