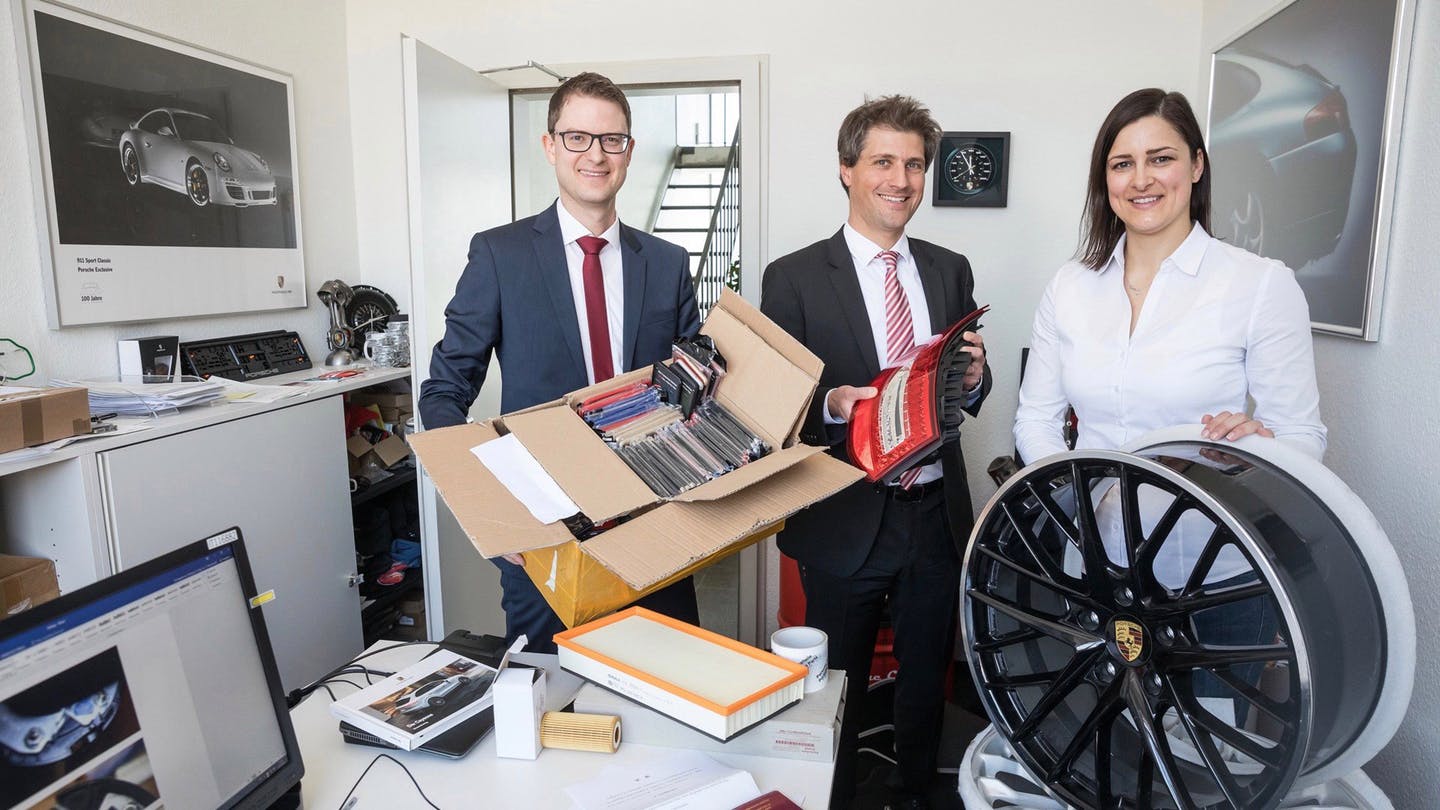 Fake auto parts is an issue of concern not just in the UAE, but also across the globe. In fact, Porsche has disclosed that its in-house team of three “brand protection officers” who are lawyers by training has in 2018 alone, confiscated over 200,000 items which were worth almost $70 million. About 80 percent of the fake items were made in China. While some appeared to look just as good as the original items as they were made very professionally, others could be spotted as fake more obviously. Some are made in makeshift mom and pop outfits while others are made very professionally in state-of-the-art factories.

Michaela Stoiber, one of the members of the Porsche team said that the products were relatively easy to spot as they were a lot cheaper than the original products or had a shoddy replica of the Porsche emblem. In some cases, instead of the horse in the Porsche emblem, the emblem depicted a sheep standing on its hind legs. The vast array of fake products which tried to leverage Porsche’s brand image even included thousands of pills for erectile dysfunction pills which were shaped like the Porsche emblem and were made in Turkey.

Porsche’s Brand Protection Team is basically a team that fights counterfeiters and works within the Porsche Legal Sales department in Zuffenhausen, Germany. The team’s only goal is to locate and confiscate any good that illegally carries Porsche branding. The items that generally sport fake Porsche logos include posters, clocks, shirts and hats. Such items are relatively harmless but the team is concerned about the growing trend of fraudulent parts that could adversely affect vehicle safety. These include items like brake rotors, air bags, and wheels.

Thomas Fischer, another member of the Porsche team said that use of such items could prove to be dangerous as these spare parts are neither tested nor approved. Porsche plans to ensure that such products never end up in Porsche vehicles.

In 2017, Porsche had seized 33,000 counterfeit car parts which were worth an estimated $2.2 million. Most such parts were sold using online platforms like eBay and Amazon. But with Porsche stepping up its efforts to stop the sale of such parts, the online listings of fake auto parts has seen a drop by a third in 2018.

It is tougher to keep tabs on fake promotional items like sunglasses and keychains, which were worth about USD 65 million in 2018 as they are mostly sold at trade shows.
When it comes to branded promotional items, the brand protection team works closely with Porsche’s procurement, logistics, and even the Porsche Classic departments to spot counterfeit items that are made professionally and faithfully replicate the original items.