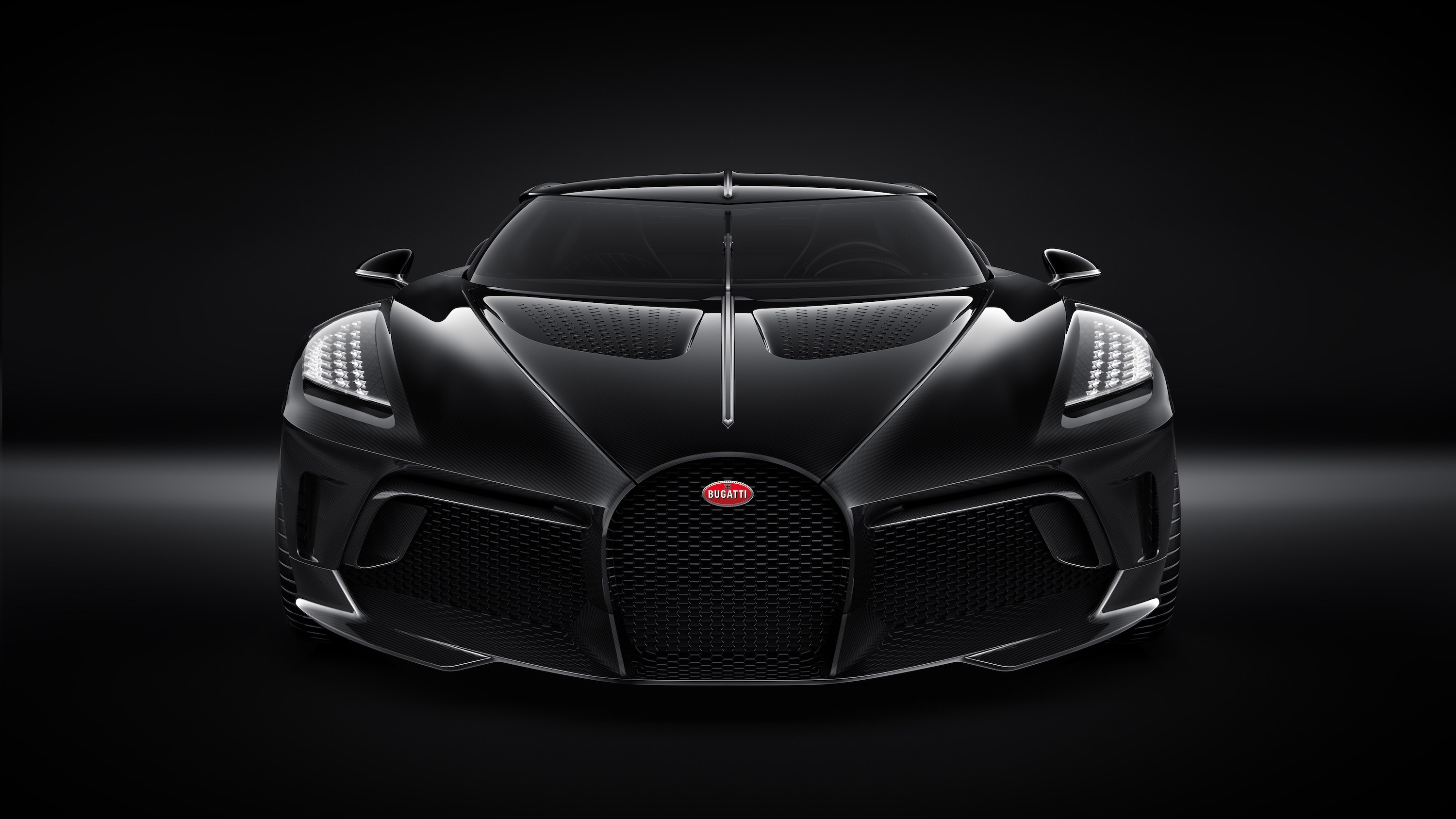 What Inspired the Iconic Bugatti Grill- Horseshoe or Egg?

The debate about whether the iconic Bugatti grille is shaped like a horseshoe or an egg is one that has gone on for ages. What exactly did the company’s founder and keen horseman Ettore Bugatti have in mind when he came up with the design for the grill? Let us get the story from those in the know at Bugatti.

Right from an early age, Ettore Bugatti was not just someone who was keen on riding horses, but he was also a horse breeder and a collector of carriages. His love for art and design extended to designing harnesses. He owned several beautiful horses, and frequently used to ride on horseback on the Bugatti premises in the Alsatian village of Molsheim, sometimes turning up on horseback to welcome guests to the company. He definitely loved his horses, whether they were the ones sporting four legs or ones delivering power to his luxury automobiles.

The design of the radiator grill though had little to do with the horseshoe. Achim Anscheidt, Bugatti Design Director explained that art, aesthetics and the selection of materials, along with performance and design have always been the values driving the design of any Bugatti automobile. Ettore Bugatti came from a highly artistic family. His father, Carlo Bugatti was known for designing and building exquisite furniture, particularly in the oriental style. His brother, Rembrandt created animal sculptures like the famous dancing elephant which went on to serve as the radiator mascot of the Bugatti Type 41 Royale.

Carlo Bugatti loved flowing shapes, ellipses, curvatures, circles and other rounded shapes, including the oval (from the latin word ovum for ‘egg’). He used these shapes for furniture, utensils like goblets and even interior designs this shape can be found quite often. In his opinion, the oval was the perfect geometrical shape, superior to all others. Ettore borrowed freely from his father’s ideas when it came to designing automobiles and one such idea was the egg-shaped radiator grill.

In the first two years, the Bugatti customers were offered the option of choosing between an angular or an oval radiator grill. From 1912 onwards, the Type 13 came only with the oval grill. The type 13 was modified further after the first world war, with new materials and changes to the grill. Free of any edge or angle, the grill looked like a flat egg for the first time.

Ettore Bugatti chose to retain this shape for the grill throughout the next few years and in models, like the Type 22, Type 23, Type 28 and Type 30. He renounced the completely oval grill only in 1924 for the legendary Type 35. For this model, he came up with a grill having a flat bottom part for better airflow and better positioning on the front axle. It was this change that ended up making the egg look like a horseshoe.
In the beginning, the radiator grill for every model looked different. The Type 35, for example had a smaller grill than the Type 35 B. It was only from 1928, that all Bugatti models had the same slightly broader grill, which would continue to be tweaked in later models.

Over the years, the grill became broader with the engines needing more cooling as they became more powerful. The broader grill also enhanced the sporty look of the models.

With this striking design for the front end, Ettore Bugatti reinforced his claim that he made cars that were like no others, which were pure thoroughbreds. The Bugatti models offered the perfect blend of Ettore’s expertise in design and technology. The bold front end was the perfect fit for the brand’s powerful engines. In the current age, the Bugatti hyper sports car has come to be identified by the striking radiator grill, helping to make iconic models like the Chiron, Chiron Sport and the Divo look both elegant and sporty.

The horseshoe shaped Bugatti front grill is now the stuff of legend, making the models both elegant and sporty at the same time.

“A Bugatti can be identified from far away thanks to the iconic front end with the unique grill design. This is key for the brand identity and awareness”, concluded Achim Anscheidt.