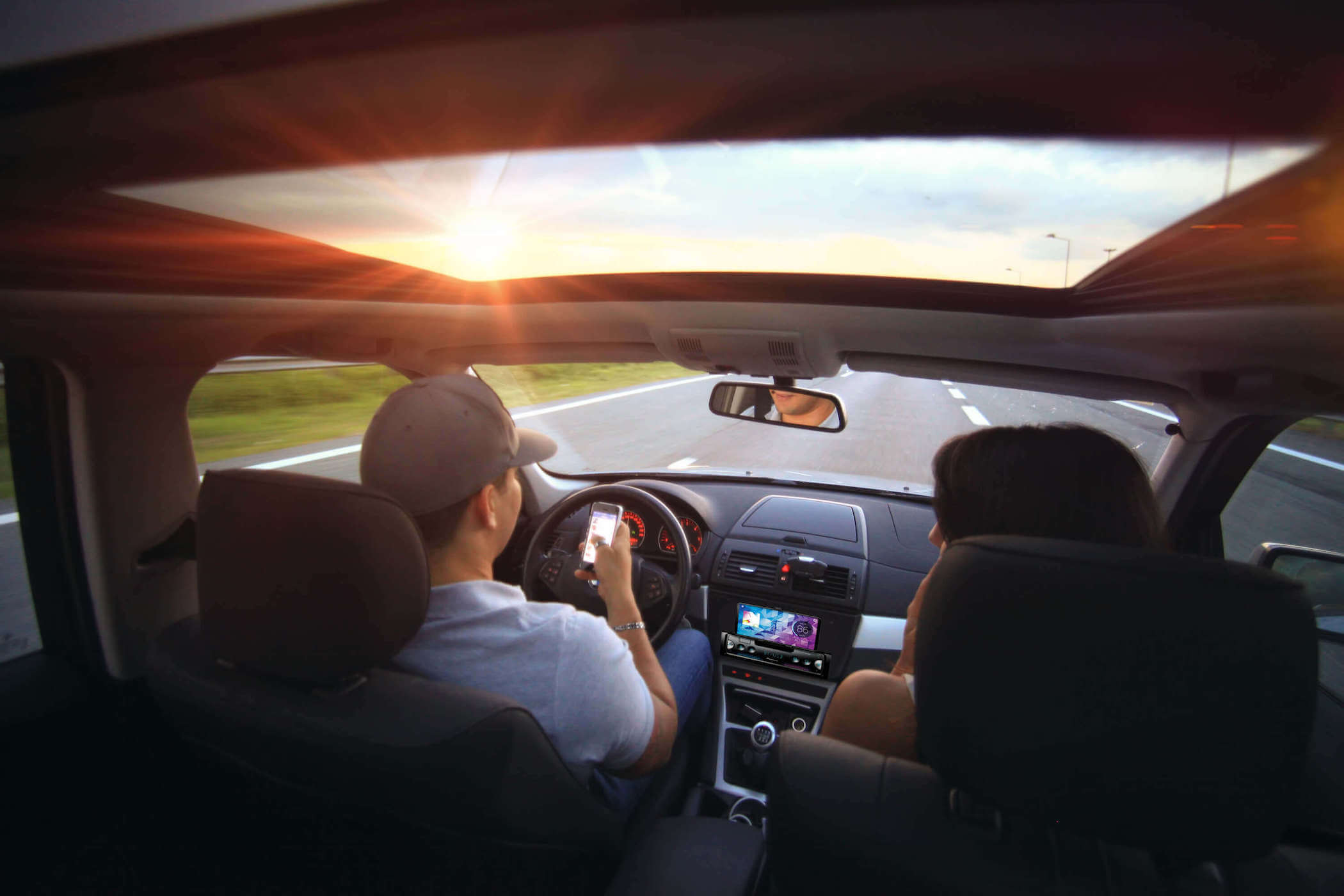 Japanese car audio and entertainment system maker Pioneer has revealed that it is considering the possibility of setting up a manufacturing facility in India to cater to the fast-growing automobile market in the country. This would help the company to directly supply its audio systems to vehicle manufacturers as factory fitments. Currently, Pioneer has a 40 percent share in the after sales car audio segment, and has plans to increase this to a 50 percent market share by next year.

Pioneer India Managing Director Toshiyuki Yoshikawa said that the company is considering the option of local production in light of OEM business and requirements from customers, though it did clarify that it is still exploring the market. India is one of Pioneer’s fastest growing markets globally when the growth ratio is considered.

Pioneer National Sales Manager Manvir Ahuja said that the plant will make it possible for the company to reduce the cost of its units, and thus remain competitive in the after-sales market.

“The study is going on not only for OEM point of view but probably later on this can (unit) can be utilized
for car audio to scale down our cost,” he said.

Ahuja did not disclose how much the company might be willing to invest in setting up a plant in India as the amount might vary, depending on factors like the location of the plant, availability of labor etc.

Currently, Pioneer sources the entire range of products it sells in India from imports.

Pioneer is focusing on affordability and innovations in the Indian market to expand its market share to 50 per cent.

Currently, the Indian car audio after sales market includes players like JVC, Sony etc and the average
spend on the car by Indian consumers is increasing