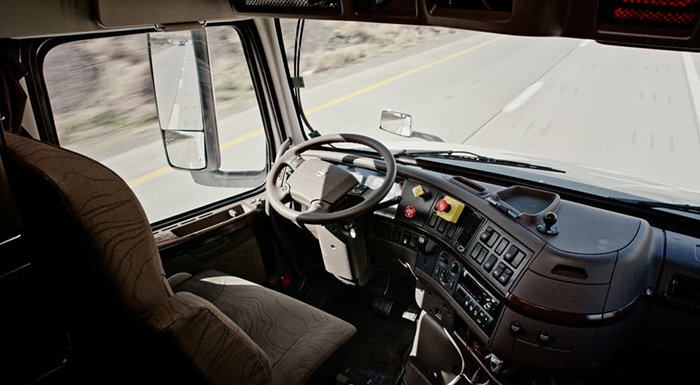 To help bring change in the world of autonomous driving, Otto is developing an advanced technology that can be retrofitted to existing trucks so they can also drive themselves.

The embryonic startup was only established in January, but already has 40 employees, which includes alumni from the likes of Tesla, Apple, and Google. It is based upon the belief that autonomous technology will lead to more feasible, efficient and safer transportation and hopes to bring those advantages to goods and services transportation.

In order to make that happen, it is developing what it calls a self-driving kit for long-haul trucks. Included in the kit are vehicle hardware, sensors and self-driving software, all of which are designed to be installed on typical, manually drive trucks. The laser sensors, radar and camera are located on top of the truck and these feed data to in-truck software that makes real-time driving decisions.

Otto has not released much information about how the new system works. Their website has a reference to robotics, which will probably be used for performing the steering and speed control instructions issued by the software, but where and how the required hardware is fitted remains vague.

Otto claims that it anticipates a driver in one of its trucks to be a supervisor and that this will lead to the ability for more miles to be driven, in greater levels of productivity and in safer roads. The cost of the self-driving kit has not yet been decided as it is still in the process of testing. However, the company claims that it is likely to be a fraction of the US$100,000 – $200,000 cost of purchasing a commercial truck.