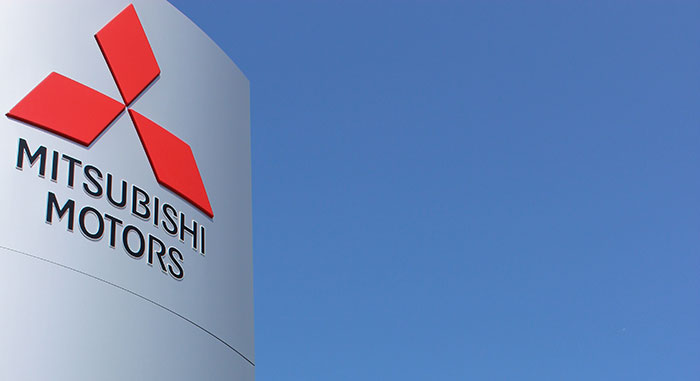 Officials from the Japanese government have raided the Mitsubishi Motors plant in Okazaki, Japan following reports that the company has provided false data about fuel economy. The company did admit that its employees falsified data to misrepresent the mileage data of over 600,000 vehicles. The vehicles for which inaccurate test results were provided included 157,000 Mitsubishi cars and 468,000 vehicles that Mitsubishi produced for Nissan.

A government spokesman said that this was being treated as an extremely serious case and went on to state that based on reports from the company and the findings of the raid, the full extent of the inaccuracies would be revealed to the public as soon as possible.

The models that have been affected by the scandal are Mitsubishi’s ek Wagon and eK Space, and Nissan’s Dayz and Dayz Roox which are all highly popular in the “mini-car” segment (those with 600 cc petrol engines) in Japan.

This is the first time that a Japanese car manufacturer has been involved in a scandal of this nature involving fuel economy tests. In the early 2000s, Mitsubishi was highly affected by a defects scandal that involved a coverup of defects including faulty clutches and failing brakes. The company was struggling to regain the trust of customers. The Mitsubishi scandal is another shock to consumers after Volkswagen was affected by a scandal concerning its emissions data earlier this year.