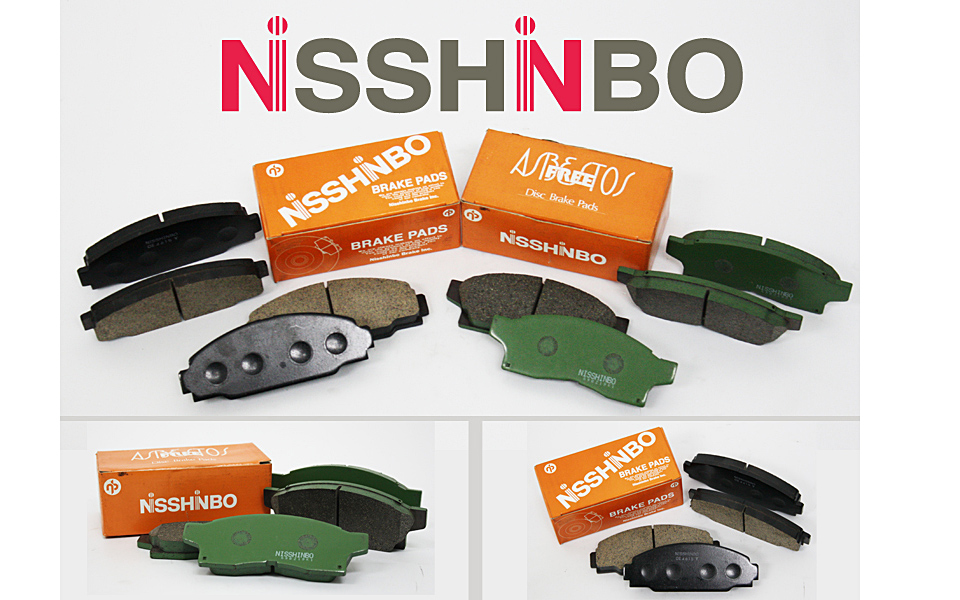 Japanese parts manufacturer, Nisshinbo has decided not to proceed with its plans to set up a factory in Mexico due to the recent moves made by Trump to either cancel or negotiate the terms of the North American Free Trade Agreement. A report in the Nikkei Asian Review quotes the company’s managing officer, Takayoshi Okugawa as saying that the company is now back to the drawing board with regard to the location of the new plant and has decided to opt for another location.

Nisshinbo, which manufactures automotive brakes had earlier announced plans to set up a plant costing USD 90 million in Mexico. It is now likely to choose a location in the United States for the new plant, though labor costs there are 10 times higher, in order to avoid punitive tariffs that Trump might announce and to gain direct access to the US market.

Nisshinbo is the leading global manufacturer of brake friction materials, and has a market share of about  15 per cent. The move makes Nisshinbo the first company to announce plans and then later change plans to set up facilities in Mexico. It is likely that other companies would make similar moves.

Ford had announced back in January that it was scrapping plans to build a $1.6 billion plant in Mexico. But it did announce that it was moving production of the Ford Focus from the United States to an existing Fird facility in Mexico. Nissan recently confirmed that it was proceeding with its plans to set up a joint venture manufacturing facility with Daimler AB in Mexico to make next-gen premium compact cars for the Infinity and Mercedes-Benz brands. Toyota too announced that it would proceed with its plans for a new plant in Mexico though it committed to create 400 jobs and invest USD 600 million at one of its U.S. plants.

While campaigning during the election, US president Donald Trump has spoken out against free trade agreements like NAFTA and said he would impose a 35 per cent tariff on vehicles made in Mexico to protect the jobs of US auto workers. He has criticized auto manufacturers like Toyota, BMW and General Motors for setting up manufacturing bases in Mexico.

His opinion is not shared by the head of the U.S. Chamber of Commerce, Tim Donahue who commented recently at an event in Ottawa that he was against scrapping NAFTA. He said the agreement could be amended and improved to further strengthen the competitiveness of Canada, the U.S. and Mexico.