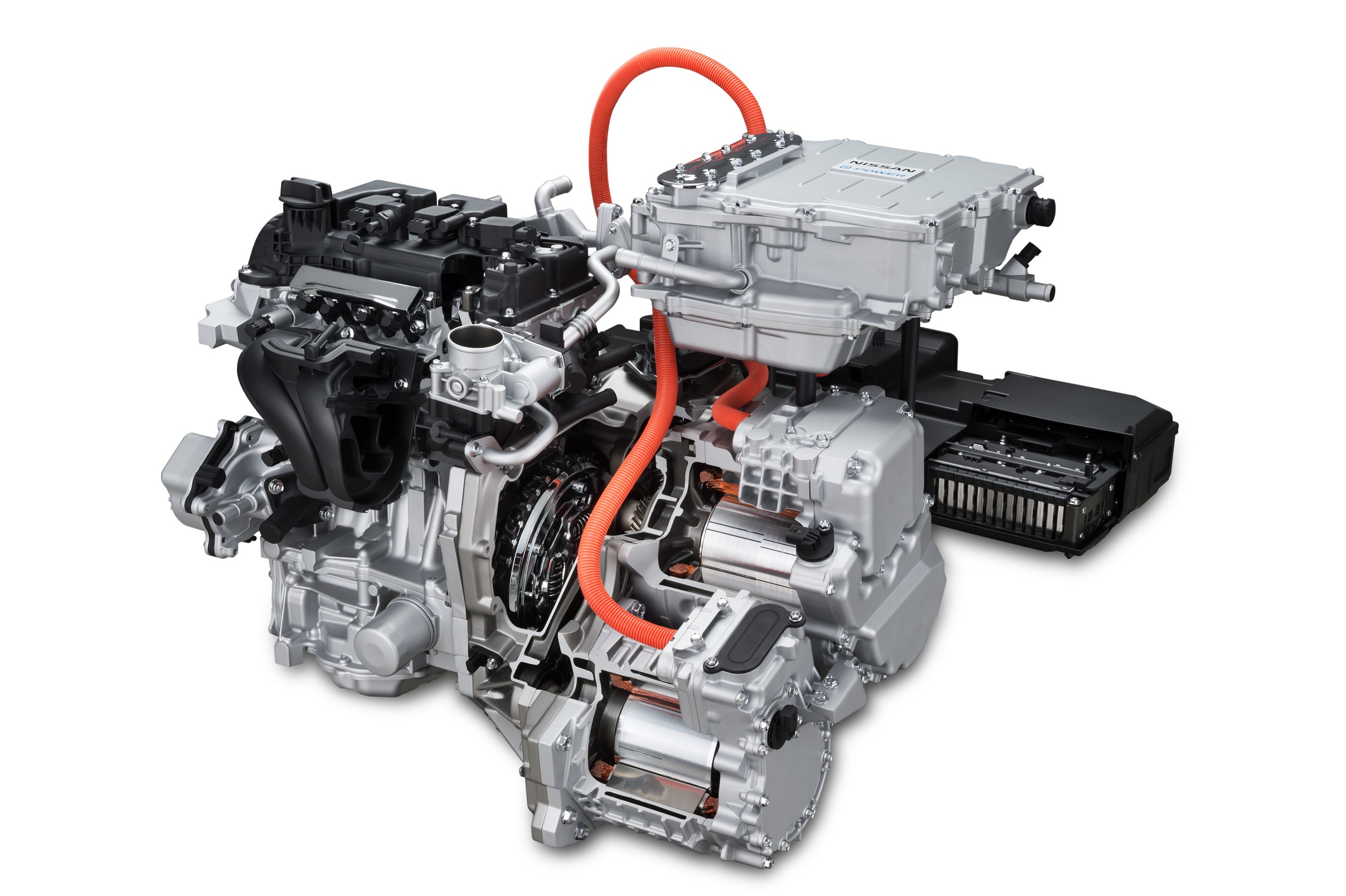 Nissan received the Chairman’s Prize from the Energy Conservation Center Japan (ECCJ), which is an organization that has the backing of Japan’s Ministry of Economy, Trade and Industry. The Chairman’s Prize is part of the Energy Conservation Grand Prize Awards for fiscal 2017. The ECCJ promotes energy conservation and raises awareness by recognizing programs, products and business models with exceptional energy-saving features.

Nissan had debuted the e-POWER on the Nissan Note in Japan in November 2016. As part of its Nissan Intelligent Mobility vision, the company has plans to launch even more electric and e-POWER models globally. Nissan has plans to launch a variant of the popular Nissan Serena minivan equipped with e-POWER technology in the Japanese market this spring.

The Nissan Note e-POWER is powered by an electric motor that is powered by a gasoline engine. The electric motor drive system is 100 per cent electric and provides motorists with the benefits of quiet operation, powerful acceleration, and high fuel efficiency. The gasoline engine is used exclusively for generating electric power. Hence, the engine always operates at its optimum condition and the Note e-POWER demonstrates 30 per cent more fuel efficiency when compared with cars which are powered by conventional petrol engines having similar output. The Note e-POWER has a fuel economy rating of 34.0km/L which exceeds 2015 fuel economy standards in Japan by 97 per cent.

When in e-POWER Drive mode, the motorist can accelerate and decelerate using only the accelerator pedal. The regenerative brake system also contributes towards improving fuel efficiency by charging the battery.

The Nissan Note e-POWER is highly popular with Japanese customers, and over 100,000 vehicles have been sold as of October 2017. The Note, including the e-POWER version, was the top-selling compact car in Japan in calendar year 2017.